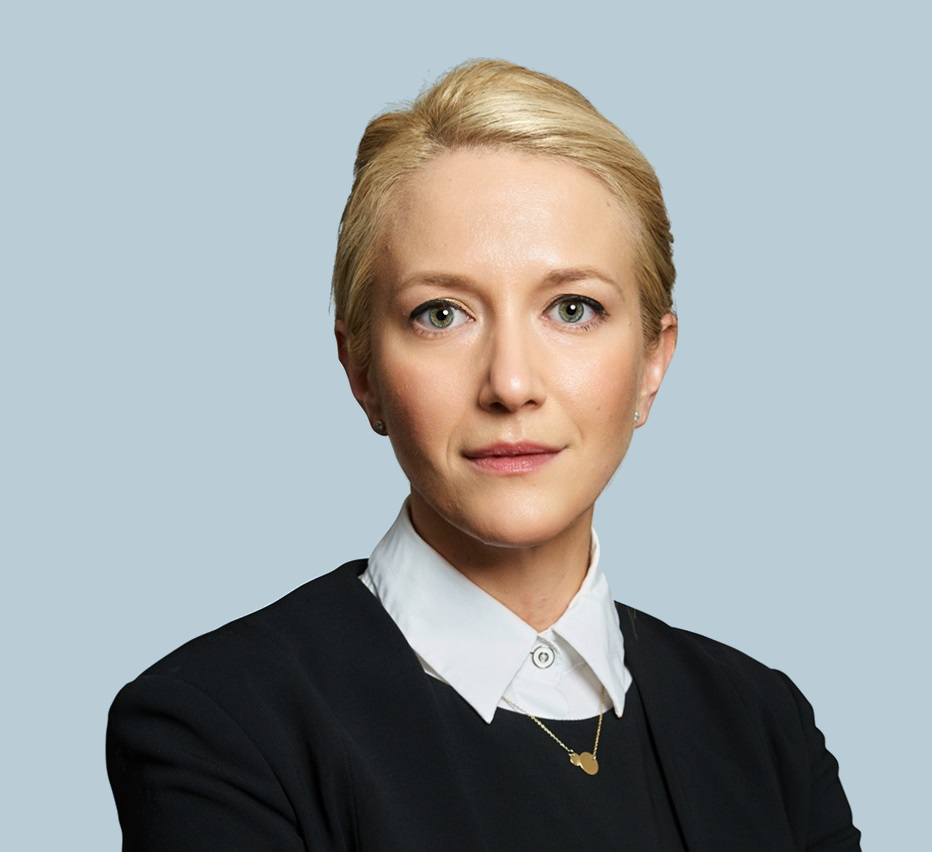 Antonia is an immigration and public law specialist with particular expertise in asylum, immigration, community care and trafficking claims.

Antonia works across the fields of asylum, immigration and public law with a specialism in refugee, asylum law and children’s rights. Before joining the Bar, Antonia worked for NGOs including the Refugee Council, and has spent over 15 years working in support of refugee and migrant rights.

Antonia is regularly instructed in the First-Tier and Upper Tribunals, High Court and Court of Appeal on asylum and public law claims, with a particular focus on complex claims and those involving victims of torture and sexual violence. Combining her backgrounds in the NGO field, Antonia is highly regarded for her ability to engage with particularly vulnerable clients and her detailed knowledge of country conditions and asylum policy. She is especially well placed to undertake cross-cutting work in the fields of immigration, children’s rights and public law and works on complex country guidance cases and claims involving cessation/revocation of international protection.

Antonia is regularly instructed in public law challenges on behalf of unaccompanied asylum-seeking children whose age is disputed by the Home Office or local authorities, unlawful detention of putative children and asylum support challenges under the Immigration and Asylum Act 1999. In addition, she acts on behalf of adults and unaccompanied minors in the context of Dublin III challenges and challenges to trafficking decisions. Antonia acts in criminal deportation, human rights claims and EEA challenges and has extensive expertise in out-of-hours and urgent claims.

Antonia is currently appointed as Counsel to the Independent Inquiry into Child Sexual Abuse on the Children outside the UK (Phase 2) and Child Sexual Exploitation by Organised Networks investigations. She has been a member of the Equality and Human Rights Commission Panel since 2019.

Chambers and Partners, 2021: ‘She is extremely intelligent, a formidable opponent.’

An up-and-coming junior with a growing immigration and asylum practice. She is particularly experienced in immigration cases that involve family members of EEA nationals and third-country removal claims. Other strengths include representing vulnerable individuals, including those with mental health conditions, in complex asylum claims.

Community Care: ‘Astonishingly bright. Antonia’s strengths include being incredibly fast to grasp all details of the case and having a mastery of every minute detail of the claim. She has amazing analytical skills.’

Immigration: ‘Antonia's oral submissions are outstanding and very persuasive; she is extremely knowledgeable on all aspects of immigration law.’

Antonia specialises in asylum and refugee law, representing both high-profile individuals and vulnerable clients including those who have been the victims of trafficking, serious human rights abuses and torture. She has particular experience working with clients who have complex mental health problems.

She is well regarded for her extensive knowledge of asylum law and policy and her sensitivity in working with vulnerable clients. Antonia is dedicated to the advancement of refugee rights and regularly works for NGOs and Law Centres, who are in particular need of high-quality representation.

She has a particular interest in complex policy challenges in relation to the cessation and revocation of refugee status in line with UNHCR standards, cases of disputed and doubtful nationality and the interpretation of medico-legal reports as independent evidence of torture.

Antonia is highly experienced in refugee claims from Sri Lanka, Eritrea, Afghanistan, Uganda and the Democratic Republic of Congo.  Her knowledge of country information is extensive and she excels in presenting complex factual cases.

KK (Sri Lanka) & Anor v Secretary of State for the Home Department [2019] EWCA Civ 59 – appeal before the Court of Appeal considering the risk for Sri Lankan nationals who have given evidence as witnesses to war crimes before the UN OISL inquiry, and the risk of persecution as a result.

MST and Others (national service – risk categories) Eritrea CG [2016] UKUT 00443 (IAC) – country guidance case considering the risk on return for Eritrean nationals, in which the UNHCR acted as intervener.  Considering whether there had been change in the country situation following a change in the Home Office’s policy to the human rights situation in the country. The case established that the risk categories for Eritrean asylum seekers should be maintained and extended to provide a protection against a breach of Article 4 (2) ECHR for those required to undertake national service in Eritrea which was found to constitute forced labour.

Ayinde and Thinjom (Carers – Reg.15A – Zambrano) [2015] UKUT 560 (IAC) - EEA test case concerning the rights of Zambrano carers to a derivative right of residence under Reg. 15A(4A), and whether requiring an adult dependent EEA national to enter state care, in the alternative to receiving care from a family member, amounted to an infringement of the genuine enjoyment of their rights as EEA nationals.

Antonia specialises in public and administrative law in immigration and asylum cases as well as in age-dispute/age assessment challenges for asylum-seeking children, asylum support challenges, trafficking claims and challenges under the Dublin III Regulations.

In the field of asylum law, she is regularly instructed in asylum fresh claims and challenges to clearly unfounded certificates as well as complex claims involving statelessness applications and the Dublin III regulation.

Antonia has particular experience in judicial review challenges against local authorities and the Home Office on behalf of unaccompanied asylum-seeking children, including age dispute challenges, challenges to detention, termination of support and dispersal and challenges to transfer under the National Transfer Scheme.  She is presently instructed on a number of complex cases involving disputes between local authorities about the responsibility for unaccompanied asylum-seeking children.

R (on the application of General Abdulwaheed Shannan Al Rabbat) v Westminster Magistrates’ Court [2017] EWHC 1969 (Admin) - a private prosecution brought by a former Chief of Staff of the Iraqi Army seeking the prosecution of Tony Blair, Jack Straw and Peter Goldsmith QC for the crime of aggression in invading Iraq in 2003.  Led by Michael Mansfield QC. Heard before the Lord Chief Justice with the Attorney General intervening.

Antonia specialises in cases that involve a cross-over between community care and immigration. She has particular experience in public law challenges on behalf of age disputed and unaccompanied asylum-seeking children including challenges to local authority age assessments and cases that involve detention and transfers under the Dublin III Regulations. In addition, she regularly acts in judicial review challenges under the Children Act 1989 including claims considering the suitability of accommodation and support for age disputed unaccompanied asylum-seeking children and the provision of section 17 support.

Antonia regularly delivers training both for, and in partnership with, NGOs and community organisations particularly focusing on the asylum system and issues affecting asylum-seeking and refugee clients. She regularly speaks at public events on refugee and broader human rights issues.

Antonia Benfield awarded Freedom of the City of London

BA History of Art and Archaeology (Asia and Africa), SOAS, 2004