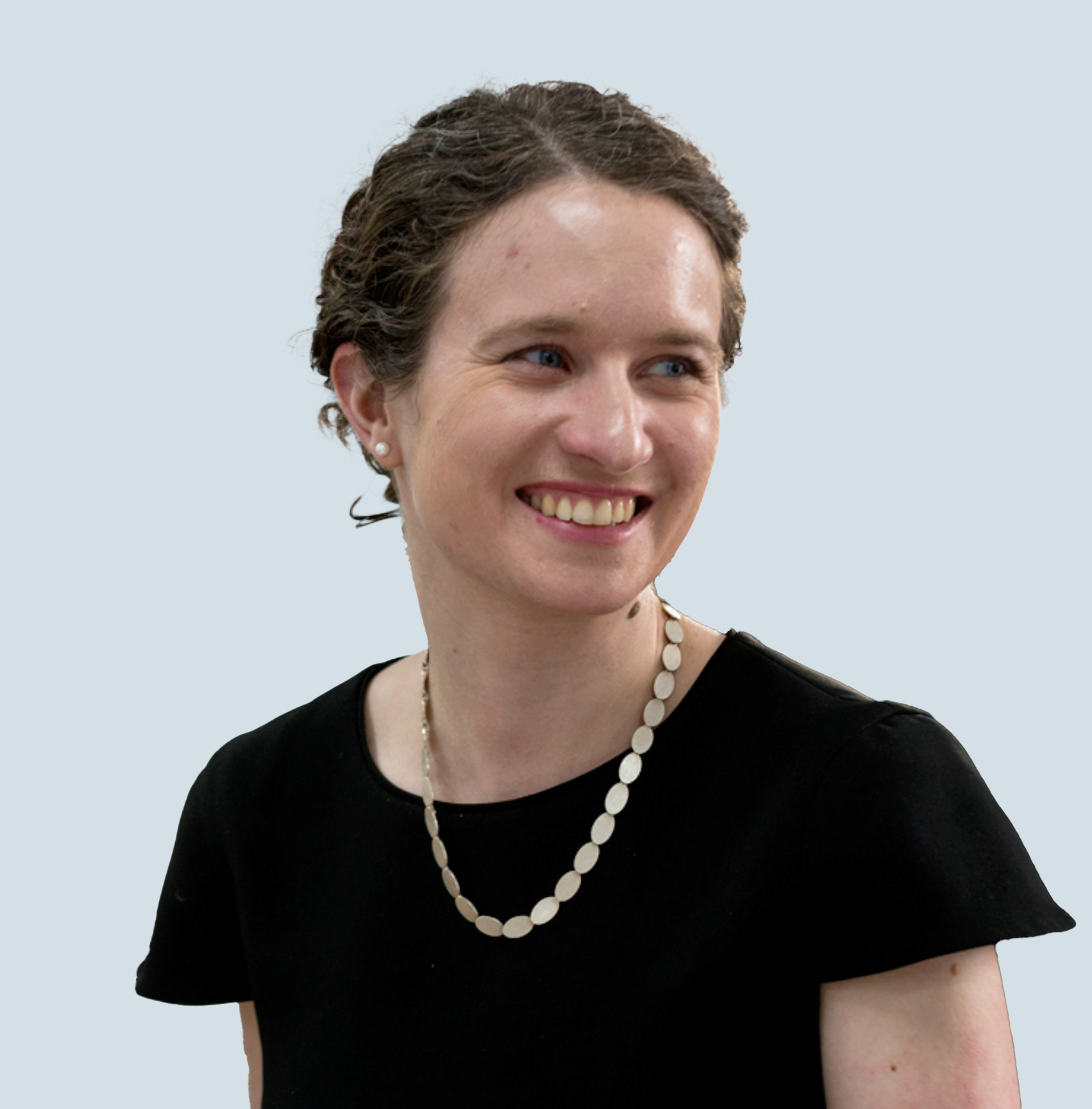 “Absolutely excellent, very conscientious, and focused on a strategic approach”

A rising star in Legal 500, Beth is a specialist in media and in employment law. She regularly appears in the High Court, as well as the County Court, the Employment and Employment Appeal Tribunal. Unusually for her year of call, she has appeared as sole counsel in heavyweight High Court applications and in trials of evidence and law, including Lupu, Spearmint Rhino and others v Not Buying It [2020] EMLR 6 and  Langley v GMB [2020] EWHC 3619 (QB), which set legal precedent. She has also advised internationally.

Beth is a member of the Equality and Human Rights Commission’s Preferred Panel of Counsel, and is authorised to accept instructions on a direct access basis.

Before coming to the Bar, Beth worked in the Civil Service and in the NGO sector in a variety of roles which spanned policy-making, law, strategic litigation and senior management.

Beth’s practice spans defamation, privacy, data protection, confidence, contempt and copyright law and harassment, and reporting restrictions. On the commercial media side she has expertise in options and licensing purchases, film finance, regulatory and contractual disputes.

In 2019, she delivered training on freedom of expression litigation for the International Senior Lawyers’ Partnership and the Media Institute of Southern Africa in Zimbabwe. She has been appointed by the Council of Europe to its panel of experts for Kosovo, and delivered training to members of the judiciary of the Western Balkans in Pristina, Kosovo.

Beth acts for both claimants and respondents in the full range of employment matters, and has also appeared in the Employment Appeal Tribunal. Her current and recent instructions include:

Beth has a particular interest and expertise in issues where employment law engages privacy, reputation and freedom of expression. Her recent work in this area includes: