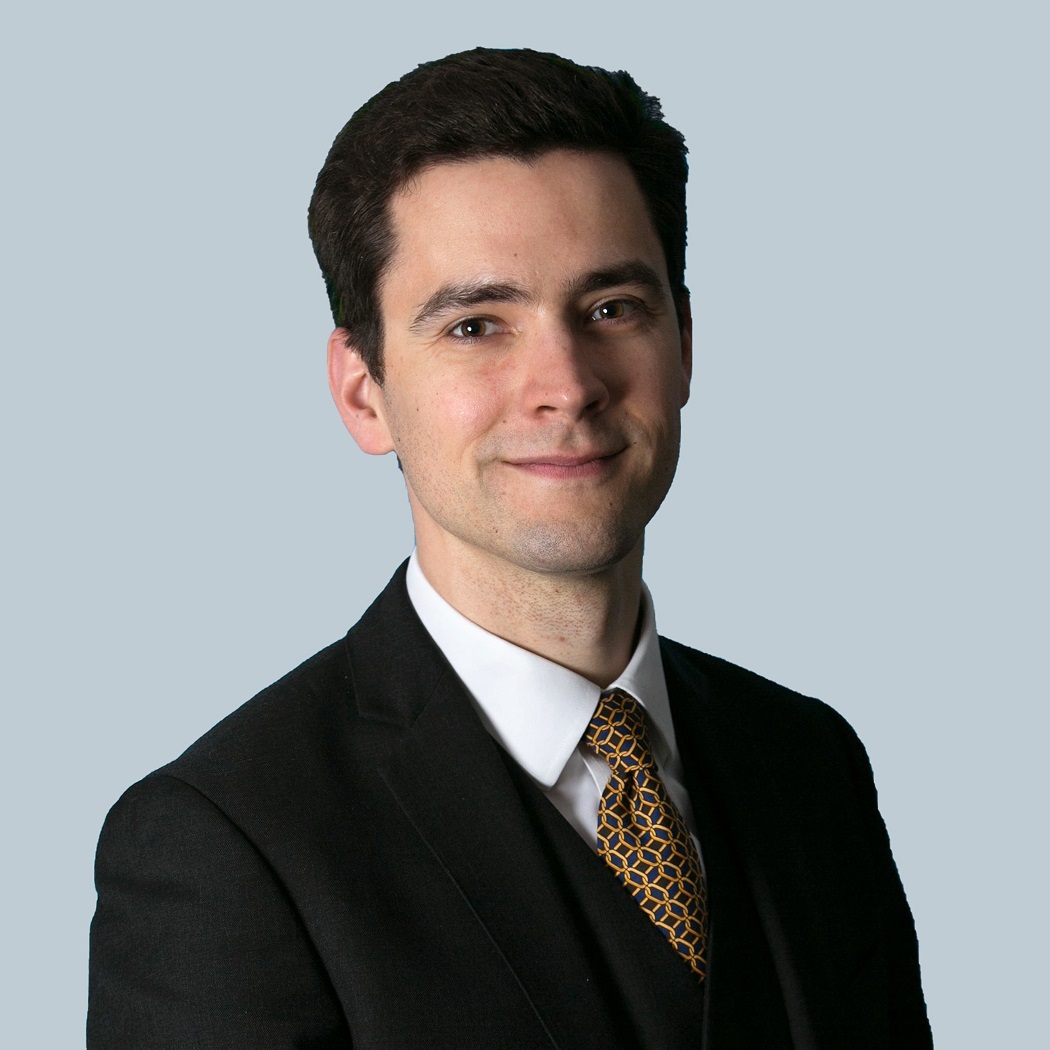 A skilful and tenacious advocate who specialises in criminal and regulatory law.

Christopher has secured successful outcomes for clients facing the most serious criminal allegations, including kidnap and terrorism. He approaches each case with the same dedication and care for the client. Instructing solicitors state that he offers “a service far above and beyond the terms of his brief, providing invaluable insight and comment at every stage”.

Christopher presents and defends in regulatory matters. He is regularly instructed by the General Dental Council and General Optical Council to present the case in substantive and interim matters. He has defended registrants facing proceedings in the HCPC and sporting tribunals. Regulatory solicitors describe him as “using his authoritative criminal knowledge to provide advice that is crucial to the progression of regulatory cases”.

Christopher has a successful appellate practice. His advocacy in the Court of Appeal has developed the rights of those accused of contempt (Andreewitch v Moutreuil [2020] EWCA Civ 382). He has worked with senior members of Chambers to represent individuals on appeal to the European Court of Human Rights. Christopher makes his case “with considerable skill and tenacity, both orally and in writing” (Hilliard J, R v Deans [2020] EWCA Crim 975).


The Court of Appeal today handed down judgment in Andreew...Read more

“Sexual assault in all but name”: GMC v Haris shapes a new approach to allegations of sexual misconduct

“Highly challenging, rapidly changing”: the GDC issues guidance for registrants during the pandemic

Is waste crime the “new narcotics”? Why the conviction of Biffa is important to criminal and regulatory lawyers