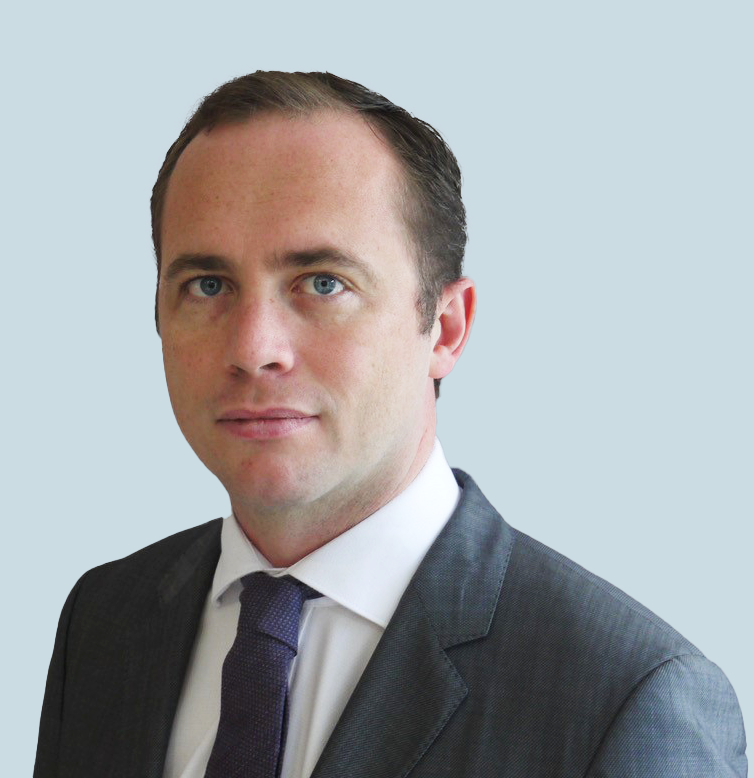 Cian has a broad practice with emphasis on administrative and public law, and including inquests and inquiries, community care, and media law. He has extensive expertise in international human rights law.

Prior to coming to the Bar, Cian spent ten years as a legal academic, teaching public and human rights law, criminal law, and international law. He was a Fulbright-Schumann Scholar at Georgetown and NYU.

Cian has a particular interest in international matters or those with a cross-jurisdictional dimension. He assisted Geoffrey Robertson QC and Adam Wagner with the challenge to the Foreign and Commonwealth Office’s actions in relation to the death of Harry Dunn; and Caoilfhionn Gallagher QC and Adam Wagner in an intervention on behalf of the Equality and Human Rights Commission in AB v. Secretary of State for Justice [2021] UKSC 28.

Cian also advises in relation to claims on behalf of those in prison, for example for violations of the right to private and family life, and the right to personal liberty.

Cian acts on behalf of bereaved families in inquests touching on deaths in settings including prisons, in hospital, mental health custody, and in the community.

He was led by Maya Sikand QC in the inquest into the death of Mark Culverhouse, who took his own life while unlawfully detained at HMP Woodhill. The jury found that a defect in the system of licence recall and release, as well as detention in the Segregation Unit, contributed to Mark's death. Cian is currently led by Fiona Murphy in the inquest into the death of Shane Bryant, who died after a restraint by an off-duty police officer and members of the public in 2017.

Cian has particular expertise on the engagement of Article 2 ECHR and has given training on Article 2 and its role in inquests and related civil claims. He has also acted pro-bono under licence from Advocate, with support from INQUEST.

Cian undertakes a broad range of community care work, including:

He has also assisted with:

Cian is a member of the World Justice Project’s Rule of Law Research Consortium. In addition to his teaching and research, Cian has led rule of law training for Advocates 4 International Development (A4ID) and been a communications volunteer for Liberty. He was a member of the legal sub-committee of the London Irish Abortion Rights Campaign and has also collaborated on events and programmes with The AIRE Centre, JUSTICE, and Lawyers without Borders.

Amongst Cian’s publications are an award-winning book, EU Counter-terrorism Law, and an edited collection on EU Security and Justice Law. He is the joint Editor in Chief of the Common Law World Review. His current publication projects include the editing of By Peaceful Means: International Adjudication and Arbitration – Essays in Commemoration of David D. Caron – as part of a team led by Judge Charles N. Brower and President Joan D. Donoghue of the International Court of Justice.


Adam Wagner and Cian Murphy are acting in a major challen...Read more


unlawful because it imposes the same fixed fee of £1,750 ...Read more


The Media Lawyers Association has published a guide for j...Read more