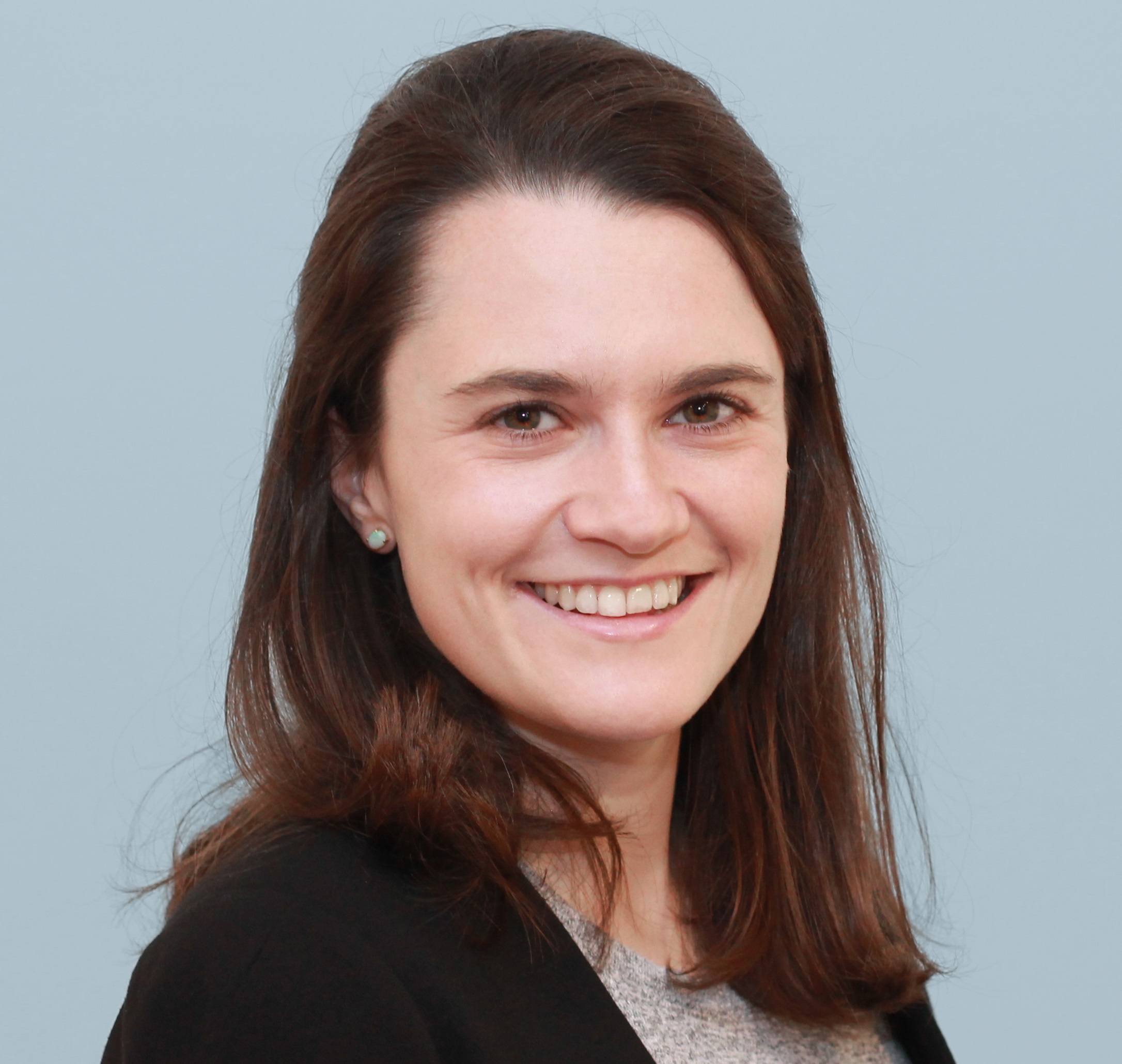 Clare joined Chambers in October 2019 upon completion of her pupillage under the supervision of Jude Bunting, Ben Cooper and Caroline Addy. She undertakes work in media and information law, inquests and actions against the police and public authorities.

Prior to the Bar, Clare spent four years working in public policy and human rights. She has variously worked at the Registry of the European Court of Human Rights, at University College London teaching public and administrative law, at a cross-party political office as a parliamentary legal officer, at The Carter Center as an election observer and at the European Union External Action Service’s Delegation to Myanmar as a political trainee.

“I have had a number of dealings with Clare recently and I personally think she is fantastic. She is great with clients and very attentive to detail. I would not hesitate to instruct in the future”

“I was very impressed not only with the result but the manner in which she had prepared the case. He was a difficult client to deal with and it was an awkward trial.”

During pupillage, she gained drafting experience in defamation, privacy, data protection, reporting restrictions and harassment. She worked with her supervisors on the Media Lawyers Association intervention in Cape Intermediate Holdings Ltd v Dring [2019] 3 WLR 429, on data protection submissions for the Undercover Policing Inquiry and on libel claims brought by Labour party activists.

Before joining the Bar Clare worked on free speech issues as a parliamentary legal officer, including the passage of the Investigatory Powers Act 2016 and an independent review into the Freedom of Information Act 2000.

Clare exclusively represents families of the deceased in coronial proceedings and is regularly instructed in contentious Article 2 pre-inquest review hearings and inquests. She has a particular interest in inquests arising from deaths in custody and following contact with the police.

Clare has particular experience in actions against the police. She has advised in claims concerning police assault, false imprisonment, malicious prosecution and failures to investigate. Clare has an interest in criminal justice related data issues and is keen to accept related instructions.


An Australian man, Waled Youssef, has spent over ei...Read more