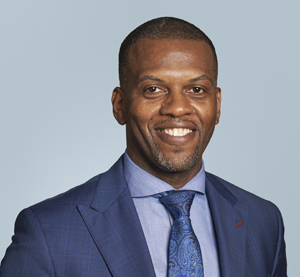 David practises principally in the fields of employment and discrimination law and has a proven track record of dealing with complex employment litigation. He has been recommended by Chambers and Partners and Legal 500 as a leading Junior since 2014/15 and was nominated for Employment Junior of the Year in the 2017 Chambers UK Bar Awards.

He is regularly instructed in high-value multi-day cases dealing with complex and intricate issues of fact and law. He has developed a broad practice covering all aspects of discrimination in the employment and non-employment fields.

He regularly appears before the Employment Tribunal, Employment Appeal Tribunal and more recently, the Court of Appeal. He appeared as Junior Counsel (Led by Karon Monaghan Q.C) in the Supreme Court in February 2018 in Pimlico Plumbers v Smith, a case concerning the vexed question of employee status. David represented Mr Smith throughout his protracted battle against Pimlico Plumbers, appearing as sole counsel before the Employment and Employment Appeal Tribunals and as Junior counsel in Court of Appeal and Supreme Court. The Supreme Court is due to give judgment soon. The case is significant  and has attracted wide publicity as it presents an opportunity for the Supreme Court to consider the issue of “gig economy” jobs. As the Court of Appeal put it: “The case puts a spotlight on a business model under which operatives are intended to appear to clients of the business as working for the business, but at the same time the business itself seeks to maintain that, as between itself and its operatives, there is a legal relationship of client or customer and independent contract rather than employer and employee or worker”.

David’s non-employment work consists of discrimination in the fields of services and public functions, housing and education. He has a particular interest in disability discrimination and holding public bodies to account under the public sector equality duties contained in s.149 EqA 2010.  He appeared as Junior Counsel in the important case of Pieretti v London Borough Enfield [2010] EWCA Civ 1104, concerning the application of the equality duties contained in what was then section 49A Disability Discrimination Act 1995 to individual decisions made by local housing authorities under Part VII of the Housing Act 1996. He also represented the appellants (sole counsel) in the Court of Appeal in the case of Lalil Singh v Spirita Housing[2012] Eq.L.R. 560 CA.

What the directories say:

“An expert in all manner of discrimination claims with impressive knowledge of the wider aspects of employment law, including equal pay and maternity rights. He has a strong focus on claimant work.” Strengths: “Absolutely brilliant. Client-friendly, passionate about his work and highly knowledgeable. He really does fight the client’s corner.” “A real advocate of equality and employment rights and a very personable barrister who is well liked by clients.” (Chambers and Partners 2018)

“An expert in all manner of discrimination claims with impressive knowledge across the wider aspects of employment law. He is instructed by both employers and senior executives, representing his clients in both tribunal and appellate cases.  He is excellent with clients and he goes above and beyond.” (Chambers and Partners 2017)

"Specialises in discrimination disputes of all flavours, and is very highly rated by his clients and peers for his stylish advocacy, clear thinking and extensive experience." (Chambers and Partners 2016)

"A brilliant discrimination advocate.  His strength lies in being creative and resourceful with case law." (Chambers and Partners 2016)

"A formidable opponent, a polished and persuasive advocate, and a tough negotiator who goes the extra mile for his clients." (Legal 500 2015)

Court of Appeal clarifies the scope of the right to “paid annual leave” under Art. 7(1) WTD


The Oxford Union Society has published the Executive Summ...Read more 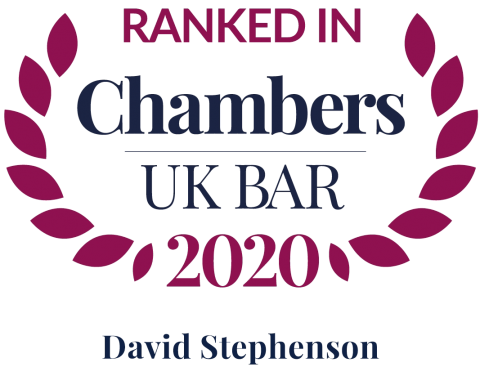