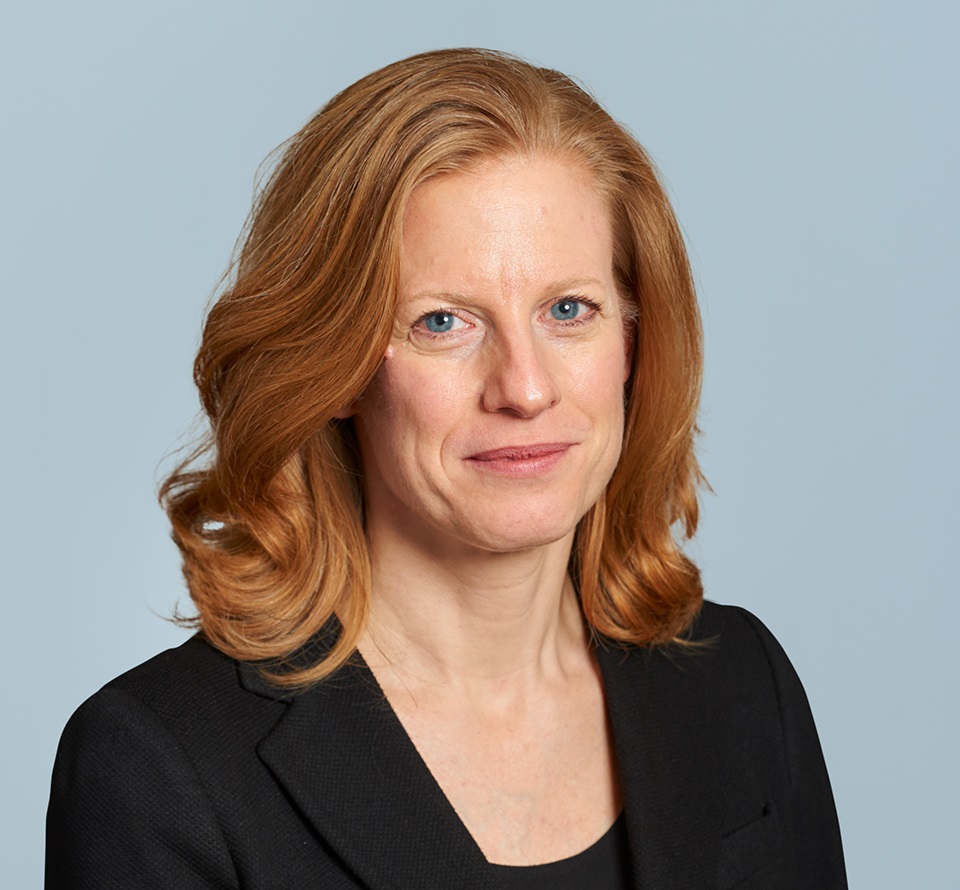 "She is extremely intelligent and the most meticulous, well-prepared advocate you could wish to meet."  - Chambers and Partners 2022

‘Emma is incredibly hardworking and dedicated. She is very good in court and her submissions are always clear, concise, and to the point. She has a very good manner with clients. When instructed on a case, Emma is very easy to work with and her case preparation is superb.’ - Legal 500 2022

R v AM [2021] After an eight-week trial AM was acquitted of both murder and manslaughter arising from a county lines drugs dispute. His defence was alibi and the case involved substantial cell site and scientific evidence together with a ferocious cutthroat defence advanced by a co-defendant.


AM was one of five defendants charged with murder. ...Read more