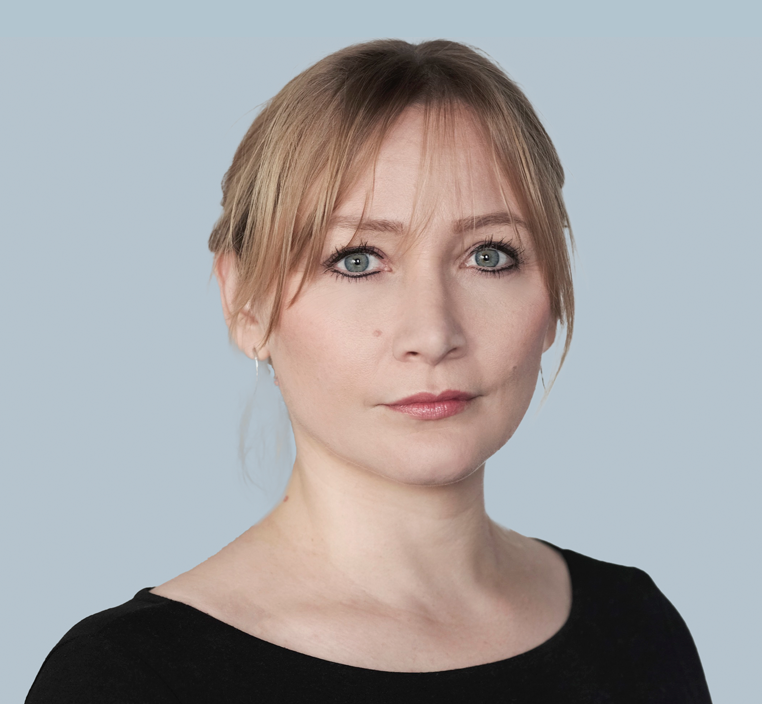 Harriet acts in cases involving the most serious allegations of criminal and civil wrongdoing. Amongst others, she is currently instructed by:

Harriet is meticulous in her approach to case preparation and is valued by her instructing solicitors for legal and tactical insight that is far beyond her call. An advocate first and foremost, Harriet has earned praise from clients and the bench alike for her ability to, as one Judge put it “spin straw into gold”.

Harriet is a fierce advocate of women’s rights, and in 2016 founded Doughty Street’s annual #DoughtyStWomen events: a series of conferences for lawyers, charities, academics and activists that invites delegates to consider what more the law can do for women. Harriet is a founder member of Women In Criminal Law, a joint Chair of the board of trustees at Women In Prison.

Harriet has experience defending companies and private individuals in the criminal courts and in the VAT tribunal. Harriet is an authority on financial regulation and in 2015 was headhunted by solicitors acting for a multinational financial institution being investigated by the SFO. She subsequently spent several months working closely with the institution’s directors.

Harriet has acted in multi-million pound fraud cases both as sole counsel and as part of a larger defence team. Clients value her attention to detail and ability to keep vast quantities of specific information at her fingertips while at all times keeping sight of the bigger picture.

Harriet defends in the most serious allegations of violent crime. Recent instructions include securing the acquittal of a woman who, when attacked by her abusive husband, stabbed him multiple times. Most recently, Harriet acted for the only defendant to be acquitted of all charges in a multi-handed, cut-throat murder case.  While his co-defendants began life sentences, Harriet’s client left court a free man.

Harriet has developed a specialist practice in private law actions against public authorities. She has a particular expertise in claims arising out of the misuse of police search and seizure powers. She is regularly instructed in actions against the police, in particular in claims of false imprisonment, assault, misfeasance, malicious prosecution, negligence, and breaches of the European Convention on Human Rights.

Harriet has a wealth of experience in large and complex drugs cases. Her recent instructions have ranged from high-level cases built on thousands of hours of police intelligence, to acting for one of the NCA’s most wanted, alleged to be running organised crime and drugs operations across the north west of England.

Harriet is the co-author of The Drugs Offences Handbook, published by Bloomsbury. Her contributions include highly technical analysis of forensic evidence, covert evidence and police powers of search and seizure.

Harriet has acted in inquests involving issues relating to terrorism, prisons, drugs, unsafe premises, and suicide. She currently acts for a number of the families of the deceased in the Manchester Arena Inquiry, which focuses on the terrorist attack in 2017 wherein 22 people lost their lives.

Harriet’s experience in civil actions against the police and prisons makes her ideally placed to conduct inquests where it is anticipated a civil claim might arise. As well as her legal insight, clients value Harriet’s sensitivity and steady hand during what is inevitably a stressful process for family members.

'Enough: The Violence Against Women and How to End It' written by Harriet Johnson now available to pre-order


The Manchester Arena Inquiry has today released the first...Read more

Association of Regulatory and Disciplinary Lawyers