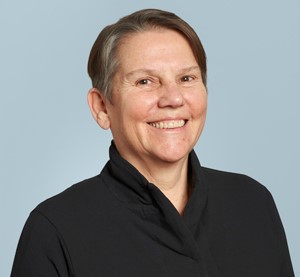 Isabella Forshall is a specialist criminal practitioner who listens carefully to clients and reflects their instructions with well-honed trial and appellate skills.

With long experience of defending in serious criminal cases, particularly of politically motivated offending from terrorism to protest; and of homicide and serious sexual offending, Isabella acts for clients ranging from the most intelligent and demanding to the most vulnerable. Terrorism cases have concerned the Jammu-Kashmir Liberation Front, IRA, DHKPC, the Tamil Tigers, Al Qaeda and the PKK.

She is also exceptionally experienced in serious sexual cases.

She is listed in Chambers and Partners and the Legal 500.

Recent appeal against conviction for serious sexual offending of IM secured his acquittal at his retrial.

Instructions in cases for other politically motivated alleged offenders have included numerous cases for ALF defendants including:


On Tuesday last week BB, who did not give evidence, was a...Read more

Isabella Forshall QC’s client acquitted of all charges of murder, manslaughter and conspiracy to rob at the Old Bailey


On 27th November, the defendant,  J M was acquitted by a ...Read more