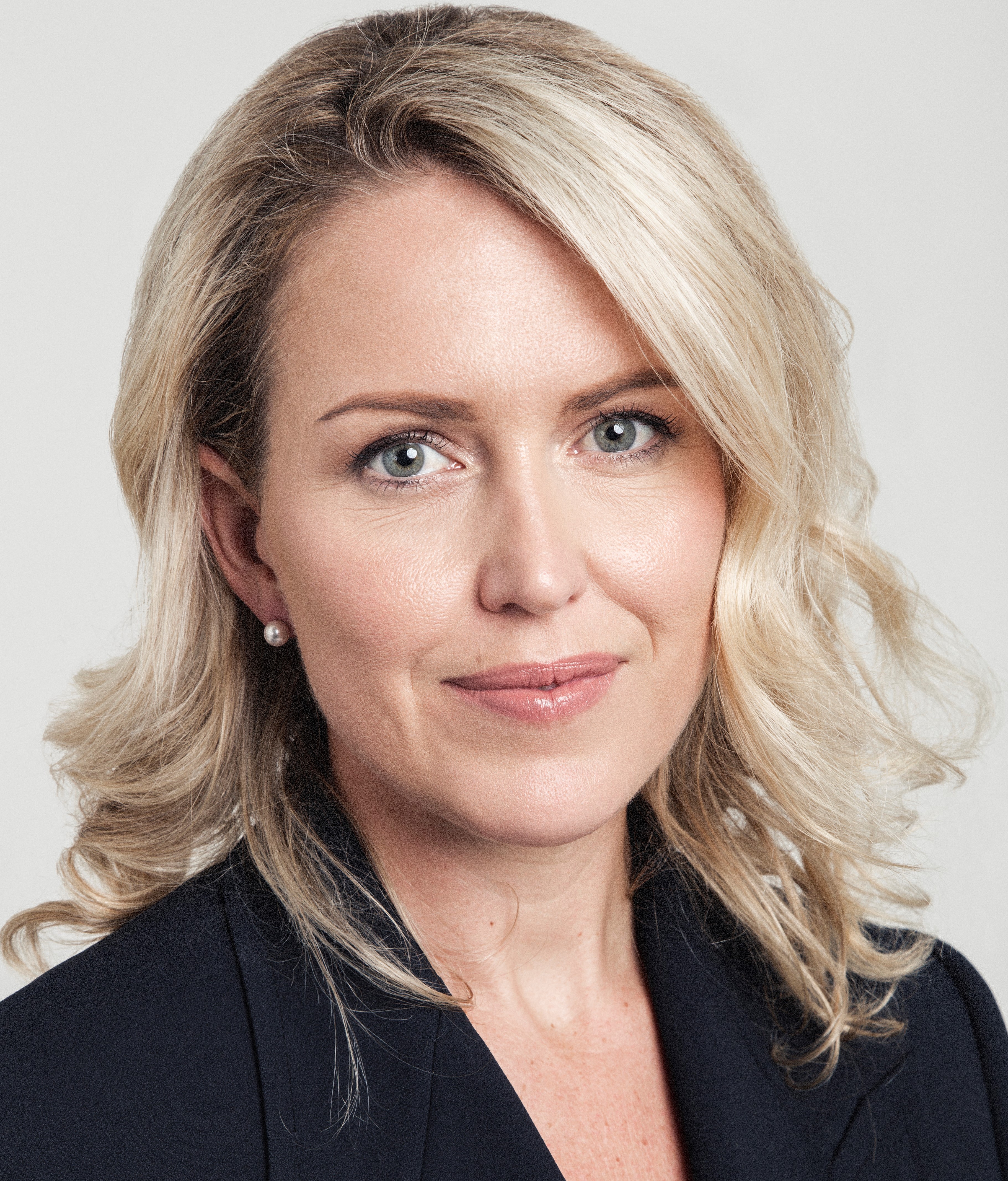 ‘Calm and very committed, an accomplished lawyer and extremely well connected on the international advocacy circuit.’

‘A brilliant human rights lawyer, who is willing to take on the most difficult cases, clever in her tactics and prepared to stay with cases for years.’

"She is steeped in international human rights work, very creative and possessed of considerable expertise."

“A highly respected practitioner with an international profile, she has experience in cross-jurisdictional human rights challenges. She is particularly noted for her work on free speech and the protection of journalists as well as for her UN advocacy.”

Legal 500 and Chambers and Partners

Jen has been instructed in domestic and international cases involving media law, public law and international law. She advises media organisations, journalists, whistle-blowers and high-profile individuals on all aspects of media law and reputation management. She has also been instructed in human rights related judicial review cases and has given expert evidence in Parliament and at the United Nations.

Jen advises individual and state clients on a wide range of international law issues, has appeared before the International Court of Justice and regularly engages with UN Special Mechanisms. Many of her cases and clients are high-profile and involve novel cross-jurisdictional and comparative law issues.

Jen can be instructed directly in suitable cases under the Bar’s Direct Access scheme and previously practised as a solicitor.

She also advises and represents media clients internationally, such as BBC Persian (subjected to asset freeze by Iran because of the journalistic work) and the editor of GeoTV in Pakistan (imprisoned on false charges).

Her international advisory work includes engaging with the UN, in particular on issues associated journalist safety, unlawful detention and targeting. She recently advised the UN Special Rapporteur in relation to the investigation into the murder of Jamal Khashoggi, and is currently advising the International Federation of Journalists, Julian Assange and WikiLeaks in relation to US extradition proceedings, and the family of Daphne Caruana Galizia in relation to the investigation of her assassination in Malta.

Earlier cases from her practice as a solicitor:

She has also provided expert advice to support UN Human Rights Council mandate holders, most recently for Agnes Callamard, UN Special Rapporteur on extrajudicial killings, on international law and diplomatic immunity for her investigation into the murder of Jamal Khashoggi.

Jen continues to advise the United Liberation Movement for West Papua on international law issues, including on their claim for self-determination and international human rights claims.

Jen has acted in judicial review proceedings before the Court of Appeal and High Court, including challenges to government policies related to climate change, fracking and the treatment of refugees.

Solicitor of England and Wales (2016)