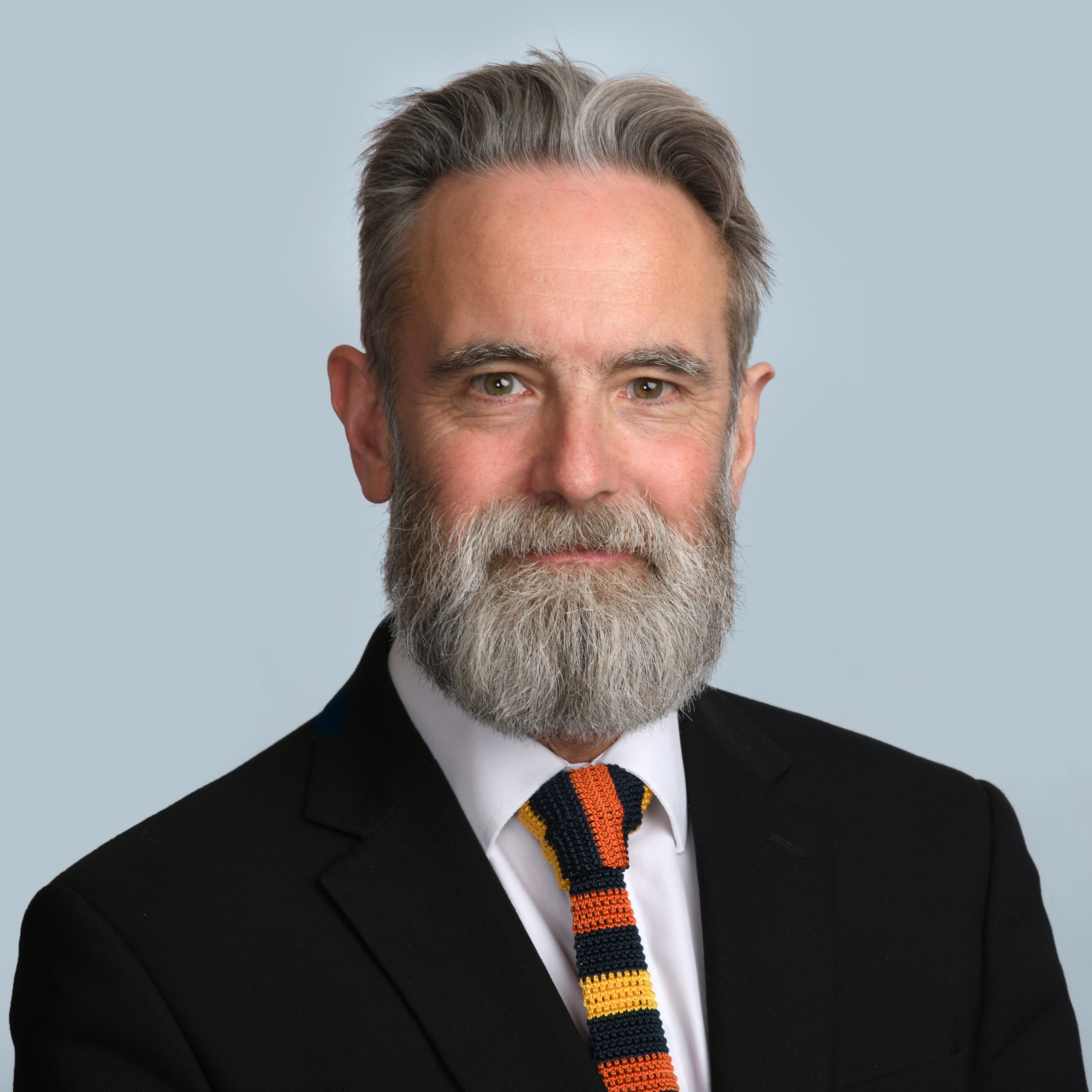 Jim is a member of the Housing and Social Welfare Team and specialises in housing law, administrative law and human rights.

He is a committed specialist in housing law who represents tenants and homelessness applicants who are in severe need. He has been in a number of well known housing cases including Robinson v Hammersmith and Fulham [2007] HLR and Wandsworth v Whibley [2008] EWCA Civ 1259. He has built up a very busy practice in all aspects of housing and homelessness work, including defending possession proceedings, judicial review, homelessness appeals, disrepair actions and unlawful evictions. He is also a trained mediator.

Jim regularly represents clients in the community care context and has a particular commitment to tackling the plight of young homeless people and those who suffer from mental health issues. He has a detailed knowledge of discrimination law and its interaction with housing and regularly runs Equality Act defences. Jim also does a range of property work. In 2013 he was appointed as Lawyer Chair of the Residential Property Tribunal in Wales.

Jim frequently speaks on housing and related issues at conferences and training courses on topics including Equality and Human Rights, Homelessness, Succession rights and Service Charges. Recent speaking engagements included the annual conference on Housing Law at Bristol University at which he prested a paper on service charges . He has addressed a wide range of audiences for example in 2010 he conducted a workshop session on the housing rights of people suffering from Advanced Brain Injury.

Jim also regularly writes on housing and related subjects. He was Deputy General Editor of the Encyclopedia of Housing Law and Practice between 2005-2007. He co-wrote Housing Law Pleadings in Practice (2003, 2nd Ed). He has also written numerous articles on housing and community care issues for publications including Journal of Housing Law; Solicitors Journal, Inside Housing and Social Care and Neurodisability. He is currently writing and editing a book for housing practitioners published by Lexis Nexis.

Jim practices in all areas of housing law, including homelessness, allocations, anti-social behaviour, disrepair, defending possession and unlawful eviction. He regularly runs defences based on discrimination and human rights. In the community care context he acts for clients with particular medical needs who are seeking accommodation and families with children in need.

Jim runs imaginative and tenacious arguments and has a practical problem-solving approach. He has developed a specialism in defending people who are alleged to have used their homes for the use and dealing of drugs. He acts for: clients who have been ejected from their homes under Crack House Closure Orders and are facing possession proceedings; clients who have been the victim of “cuckooing” by drug dealers and clients who allegedly cultivate or produce cannabis in their homes and are facing possession proceedings. He also regularly acts for people who are accused of Anti-Social Behaviour and nuisance of various types, including involvement in gang activity or the use of weapons. Jim’s ethos is that everyone deserves a chance to keep their home. He recently successfully represented a client who had over £30k in rent arrears and another client who was allegedly using her home as a brothel. He has a good knowledge of welfare benefits and has recently been defending clients who are facing pre-emptive possession proceedings from social landlords following the imposition of the Benefit Cap.

Jim regularly acts for clients who are seeking to obtain accommodation either through homelessness appeals in the county court or through judicial review proceedings in the context of both the Housing Act 1996 and Children Act 1989.

Jim is a specialist in the interaction between the Equality Act 2010 and housing and homelessness legislation. He has run seminars and written articles on the subject.

Jim sits as a Lawyer Chair of the Residential Property Tribunal in Wales. He is also involved in property cases in the County Court, High Court and Leasehold Valuation Tribunal. He has run seminars on service charges. He has also advised on a wide range of issues including easements, boundary disputes, TOLATA cases, adverse possession and defending mortgage possession claims.

Jim regularly acts for clients who lack capacity and has been instructed by the Official Solicitor in a number of housing and homelessness cases.

Jim  trained  in 2012 with the London School of Mediation.  As a member of the Doughty Street Mediation Team he accepts instructions  to mediate or to represent any participants involved in a mediation.  Jim is best known for his ability to listen carefully and engage with his clients in order to focus on the issue at hand. He adopts a pragmatic problem solving approach when tackling difficult disputes. He is a housing specialist, who is best known for his work for law centres and vulnerable tenants. In  Chambers and Partners 2015 Jim is hailed for having “an excellent reputation for his dedication to the client”.  He “receives particular praise for his representation of vulnerable tenants in possession claims and discrimination cases.”

Although based in London, Jim is happy to undertake work throughout the UK.

For a discussion about availability, fees and resources please contact his clerks:

In most cases a composite fixed fee can be agreed for professional fees, mediation rooms, parties’ break-out rooms, IT resources and catering. Mediations can be hosted in London, Manchester or Bristol as required.a

Fellow of the Institute of Housing

"Has an excellent reputation for his dedication to the client. He advises on a range of housing matters, and receives particular praise for his representation of vulnerable tenants in possession claims and discrimination cases."  "He's incredibly easy to work with, helpful and supportive."  Chambers and Partners 2015 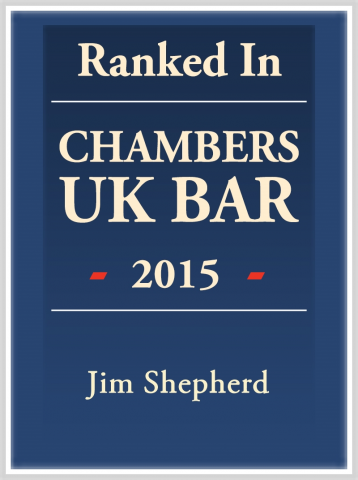