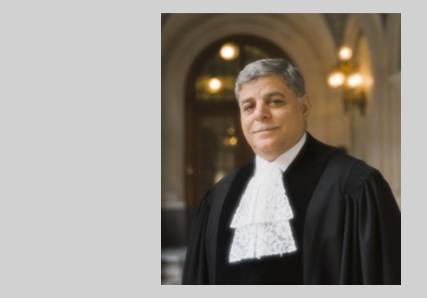 Awn Al-Khasawneh was Prime Minister of Jordan (2011 - 2012); A judge of the International Court of Justice (2000 - 2011) and served as its Vice President (2006 - 2009); Advisor to His Late Majesty King Hussein on International Law and Chief of the Royal Hashemite Court (1996 - 1998); He was a member of the UN International Law Commission for three terms (1986 - 2000); He was a member of the UN Sub-Commission on the Prevention of Discrimination and the Protection of Minorities (1982 - 1993) and served as its Chairman and Special Rapporteur on Forceable Population Transfer. He has contributed to the elaboration of most treaties in the field of Codification and Progressive Development of International Law (1976 - 2000); He has recently been appointed an Ad Hoc Judge in Delimitation Case in the Caribbean and Pacific (Costa Rica / Nicaragua) before the ICJ and he sits in a number of arbitrations. Throughout his long career, he has lectured widely and written a number of articles on international and constitutional law.