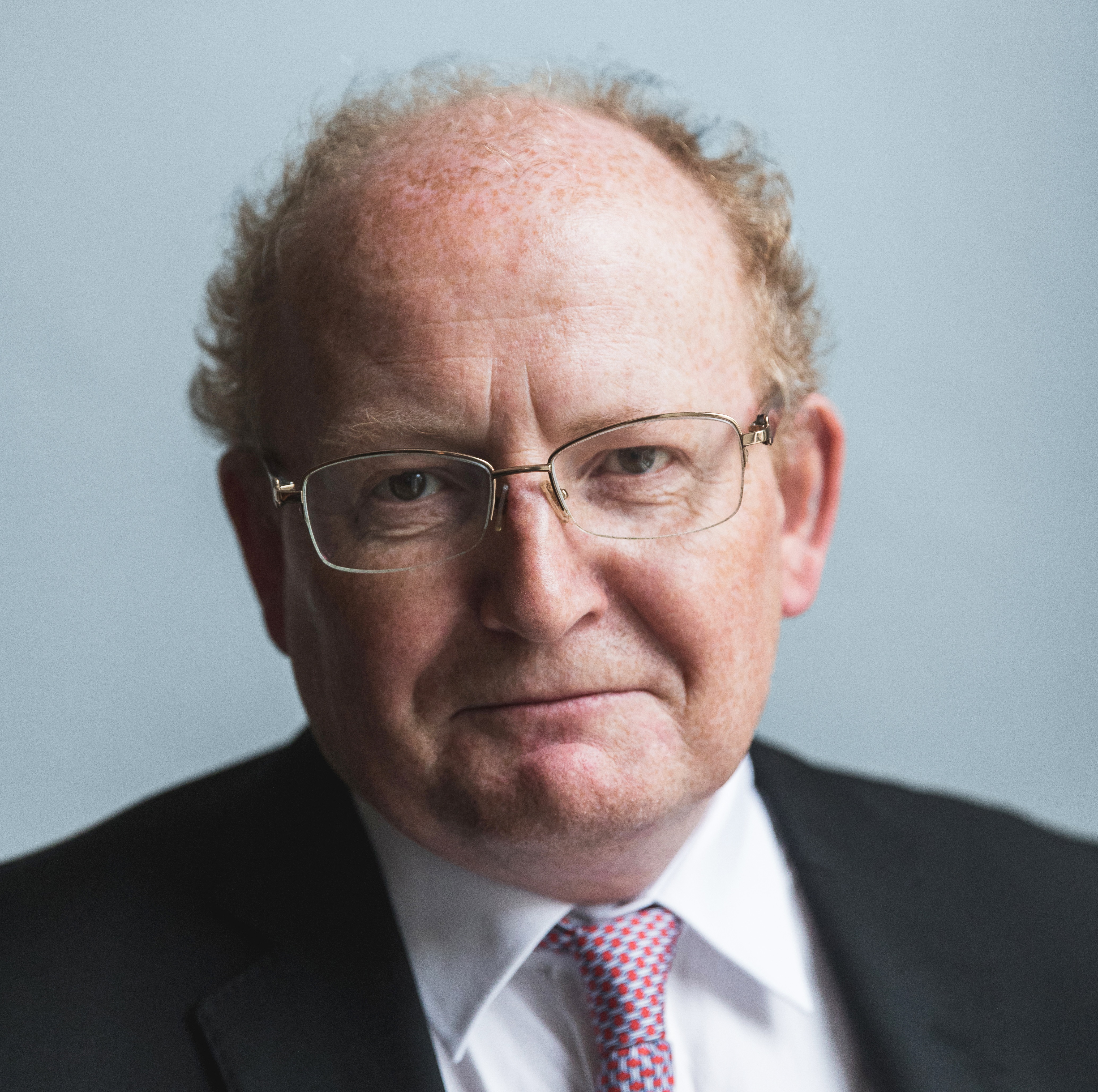 Martin Westgate has a consistent track record of advice and representation in a wide range of subject areas although he concentrates on public and administrative law, housing and social care. Much of his work is in, and on appeal from, the Administrative Court and he is experienced in professional negligence and costs litigation, particularly in cases related to his main practice areas. His broad based practice makes him an ideal choice for cases that have a multidisciplinary aspect or that are difficult to categorise.

Martin is ranked in the 2015 edition of Chambers in the fields of Administrative and Public Law, Civil Liberties and Human Rights, Local Government and Social Housing and in the Legal 500 for Administrative and Public Law Civil Liberties and Social Housing. Commentators note that he “has taken well to silk” and is “a clever man who translates his thoughtfulness into creative and effective legal arguments”. He is described as a “very skilful and formidable advocate” whose wider experience of public law issues enables him to "think out of the box on more challenging cases”.

He is leader of the public law and housing and social welfare teams within chambers and vice chair of the Administrative Law Bar Association.

His record since taking silk in 2010 continues to demonstrate his range and versatility. He has appeared in a number of leading cases (see below) at all levels up to and including the Supreme Court.

Martin is qualified to undertake direct access work. He has been trained as a mediator with CEDR and undertakes and represents in mediations.

This is a core part of Martin’s practice. Many of his recent cases overlap with specific substantive areas and are considered below. Others include:

Martin acts in a wide employment and related disputes, particularly in the public sector where is often instructed in employment disputes with a public law element. He also acts for and advises unions on their internal rules and election procedures and in relation to collective action. He has particular specialism in police and civil service terms and conditions including pensions.

His recent cases include:

Martin has a long track record in all aspects of housing and social welfare law. His recent cases include:

Martin has an active community care practice. He acted for the father baby RB in his opposition to the application by the NHS Trust to withdraw life sustaining treatment [2009] EWHC 3269 (Fam), [2010] 1 FLR 946.  Other recent cases include:

Human Rights arguments feature across the whole spectrum of Martin’s work. His recent cases have dealt with issues as diverse as the right to life (RB and AP), right to home and family life (see e.g. K, Peabody), private life (Wood), freedom from arbitrary detention (e.g. WL, G v E), rights to protest and free speech (Haw, Castle) rights to property and possessions. His recent cases under this head not already highlighted above include:

Martin advises and represents in a range of issues concerning the law of other jurisdictions – principally those with a right of appeal to the Privy Council. His work in this field has included advice on the powers of the Governor of Gibraltar to dispose of land, the application of state immunity in Gibraltar, compulsory purchase in Antigua (HMB Holdings v Antigua [2007] UKPC 37), environmental law in (Belize Alliance of Conservation NGOs v Department of the Environment of Belize [2004] UPKC 6; [2004] Env LR 38) and advice on whether forced evictions in Zimbabwe were a crime against humanity. Read More.

Most of Martin’s costs work arises from his substantive practice areas but he is not confined to this. He acted for one of the successful Appellants in Matthews/Roach v The Home Office [2009] EWHC 312 (QB); [2010] QC 256 establishing that costs incurred in the course of an inquest were recoverable in subsequent civil proceedings. He has represented a number of claimants in cases concerning the costs of incidental proceedings (e.g. Wilton v YJB [2010] EWHC 90188 (Costs)). He has advised on a range of costs issues including the validity of conditional fee arrangements, recovery of insurance premiums and referral arrangements and disputes relating to legal aid and contracting. He acted for the claimants in R (CMX) & ors v (1) Legal Services Commission (2) Home Secretary [2010] EWHC 1896 (Admin) - a challenge to the decision of the LSC to withdraw a legal services contract from Refugee Migrant Justice after it went into receivership and has also been instructed in several cases resisting re-payment to the LSC of sums paid on account. He is a member of the Bar Council Civil Legal aid sub-committee.

Court of Appeal rules on Right to Rent


In a judgment handed down today, the Court of Appeal has ...Read more


On 12 Jun 2019 the Supreme Court handed down its judgment...Read more

LHA increases – temporary respite but what plan for the future?