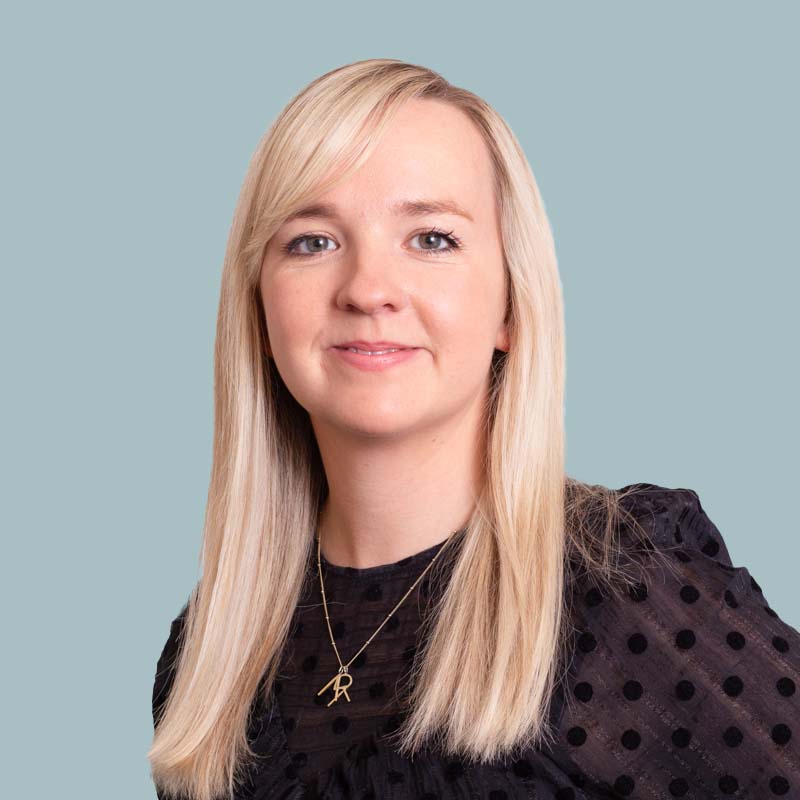 Mary-Rachel specialises in mental capacity and community care law, with a focus on children’s rights cases.

Mary-Rachel has been recognised as a ‘rising star’ by the Legal 500 in Court of Protection and Community Care Law.

"She has a brilliant eye for detail and thinks quickly on her feet."

"Her ability to put vulnerable clients at ease is quite extraordinary."

In 2018, Mary-Rachel was awarded a Pegasus Scholarship by Inner Temple. She travelled to New Zealand for two months to work at YouthLaw, the country’s only dedicated law centre for children and young people.

Mary-Rachel has contributed to Disabled Children: A Legal Handbook (Legal Action Group, Third Edition, 2020). She also co-authors the Court of Protection updates for Legal Action Magazine. She is a trustee of KIDS, a national charity that provides services to disabled children, young people and their families.

Mary-Rachel recently obtained an order from the Court of Protection that it was in the best interests of an elderly woman to urgently move out of jurisdiction, in line with her strong wishes to see out the remainder of her life in her home country, surrounded by her family.

Other key cases include:

Mary-Rachel regularly advises and acts in judicial review proceedings relating to the provision of accommodation and support to vulnerable adults and children, under the Care Act 2014 and Children Act 1989.

Mary-Rachel also has a growing practice acting for children in Human Rights Act damages claims against local authorities, including claims arising out of delays by local authorities in issuing care proceedings.

Mary-Rachel represents disabled children and their parents in judicial review proceedings against local authorities and CCGs relating to their care packages.  She is happy to provide early advice in such proceedings and has a good track record of obtaining favourable settlement agreements.

Mary-Rachel is happy to undertake work on an urgent basis where required. She frequently acts in urgent judicial reviews for children who are street homeless or otherwise in need of support or accommodation; or for disabled adults without appropriate care packages.  Mary-Rachel is often instructed on behalf of migrant families affected by the exclusions under the Nationality, Immigration and Asylum Act 2002. She has successfully secured interim relief for vulnerable children and their families in a number of claims. Examples include:

Mary-Rachel is regularly instructed in judicial review matters raising community care and discrimination issues. She has appeared both led and unled in the High Court and has appeared as junior counsel in the Court of Appeal and Supreme Court.

Mary-Rachel recently acted as junior counsel (led by Caoilfhionn Gallagher QC) on a case of international importance brought by the family of an Irishwoman who emigrated to England in the 1950s, Margaret Keane. Mrs Keane’s family appealed against a May 2020 ruling of the Consistory Court of the Diocese of Coventry which had denied them a gravestone of their choice over their mother’s grave. The Court of Arches confirmed that the decision of the Chancellor not to permit the family’s inscription in Irish-only (without an English translation) was irrational under the common law, and in breach of the family’s right not to be discriminated against under the Human Rights Act. The case attracted substantial attention in Ireland, Britain and internationally.

Mary-Rachel was instructed by Just for Kids Law (led by Caoilfhionn Gallagher QC) in a judicial review challenge to the use of children as covert human intelligence sources or ‘child spies’. As a result of the litigation and the campaign by the charity, the Home Office agreed to overhaul its Covert Human Intelligence Sources (CHIS) Code of Practice to make clear that children  can only be used in exceptional circumstances, with significant new safeguards to protect them. The Home Office’s significant changes to the Code of Practice meant that the legal action settled prior to the hearing.

Mary-Rachel was proud to act as junior counsel (led by Caoilfhionn Gallagher QC) in Re: Northern Ireland Human Rights Commission [2018] UKSC 27, a landmark case concerning access to abortion for women in Northern Ireland.

Mary-Rachel has represented parents and local authorities in appeals against Education, Health and Care Plans in the First-Tier Tribunal. She welcomes instructions in related judicial review proceedings.

Mary-Rachel has been instructed as junior counsel (led by Caoilfhionn Gallagher QC), in two strands of the Independent Inquiry into Child Sexual Abuse: in the Nottinghamshire strand,  acting for 44 complainant core participants; and in the Child Sexual Exploitation by Organised Networks strand, acting for the Centre for Women’s Justice.


The Court of Protection has handed down judgment in MB v ...Read more


This week, the Independent Inquiry into Child Sexual Abus...Read more


The Supreme Court has today handed down judgment in A Loc...Read more

Inspirational Women of the Law Awards 2021, Highly Commended: Under-35 Lawyer of the Year 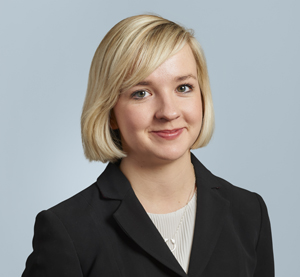