Mary is an extradition barrister with a first-rate reputation for her specialist knowledge, advocacy and drafting. She works almost exclusively in extradition, predominantly defending with an excellent track record. She often acts in grave and complex matters, and lectures on extradition and related issues. Her background is in general crime and civil work, providing her with broad experience.

Chambers and Partners Guide has described Mary as “conscientious, hard-working"; "very committed to her cases"; that she "…excels in defending extradition cases, especially those involving human rights issues"; and notes that “sources are impressed with her ability to build a rapport with clients."

Mary also acts in public law proceedings, such as applications for judicial review, habeas corpus applications and statutory appeal proceedings. She advises individuals, requesting judicial authorities and Governments at each stage of the extradition process, including mutual legal assistance matters (such as Interpol Red Notice challenges and removal).

In 2010 Mary was invited to act as the legal assistant to the DPP's principal legal advisor. This included assisting and advising on sensitive and very complex cases encompassing double jeopardy, deaths in custody and contentious charging decisions.

Before becoming a barrister, Mary studied Philosophy at UCL and spent 2 years working for Labour MEPs in the European Parliament. She also studied Public International Law at the University of Amsterdam (LLM).

Mary is a true extradition specialist, recommended by the Directories for many years. Having represented defendants, requesting authorities, interested parties and interveners, Mary can provide informed advice and effective advocacy at each stage of the proceedings.

The European Convention of Human Rights lies at the heart of Mary’s practice. She has represented Appellants in many leading cases concerning inhuman and degrading treatment in various jurisdictions, such as India and Colombia, or within Europe, for example Romania, Lithuania, Latvia and Belgium. Mary has also successfully applied for interim relief from the European Court of Human Rights pursuant to Rule 39.

She has a particular interest in children’s rights and has successfully invoked Article 8 ECHR to prevent extradition, acting in many comparatively rare cases where the extradition of both parents is sought. For example, A & B v Hungary [2013] EWHC 3132 (Admin), is widely considered to be the high-water mark of Article 8 decisions, in which Mary represented a vulnerable mother, B, who due to the impact on her daughter, was discharged from a request to enforce a two year and ten month penalty in Hungary and to prosecute B for alleged high value fraud. Particularly where children and poor health are concerned, fresh appeal evidence can be vital to successfully overturning first instance findings (e.g. AS v Poland [2018] 66 (Admin); and AB v Poland [2014] EWHC 1560 (QB)).

Mary has a firm grasp of the procedural issues that arise during extradition proceedings, for example having represented the Respondent in the first prosecution appeal against bail (R (on the application of the USA) v Frater [2009] EWHC 1122 (Admin)) and secured numerous discharges due to breach of statutory removal periods. She has twice acted in Supreme Court proceedings scrutinising the details required within a European Arrest Warrant, in Goluchowski & Sas v Poland [2016] 1 WLR 2665 and Zakrzewski v Regional Court in Lodz, Poland [2013] 1 WLR 234 (where she also represented at first instance and the Divisional Court).

Mary has also had notable success in overturning first instance findings that a person was a fugitive from the requesting jurisdiction and that there was no culpable delay by the authorities (e.g. Sysak v District Court in Jelenia Gora [2017] EWHC 805 (Admin). She has argued from amendments to the Framework Decision and CJEU decisions, to introduce reasonable doubt about whether Appellant’s were deliberately absent from their convictions (e.g. JK v Poland [2018] EWHC 197 (Admin); Stryjecki v Poland [2016] EWHC 3309 (Admin) and Bicioc v Romania [2014] EWHC 628 (Admin)).

Her background in public law proceedings and mutual legal assistance matters also allows her to provide practical advice which can, in turn, influence extradition cases. She has conduct of several ongoing cases where competing international obligations affect issues in an extradition case, such as   international mechanisms designed to protect the rights of children and victims of human trafficking.

Mary has experience of “import” extradition (requests for arrests abroad) in order to secure extradition into this country from territories such as Iraq, Pakistan and India following allegations of grave offences including honour killings and arson. This experience is particularly useful when Mary is instructed to provide pre-request advice to states and individuals.

Mary regularly provides lectures and informal talks about topics related to extradition law and is available for media comment. Mary contributed the extradition chapter to “Human Trafficking and Modern Slavery Law”, by Southwell, Brewer and Douglas-Jones QC, published by Bloomsbury Professional in 2018. She has also been an active co-founding member of the Defence Extradition Lawyers Forum since 2016.

Mary has experience of claimant and respondent judicial review as well as applications for emergency injunctions and habeas corpus. She has represented individuals and requesting authorities as an intervener to judicial reviews.

Whilst instructed for individuals resisting extradition, parallel judicial review proceedings can be vital, on a range of topics from the challenges about representation orders, the adequacy of Local Authority assessments and judicial case management decisions (such as a refusal to adjourn). For example, Mary has successfully stayed removal by air travel due to health concerns following an urgent out of hours injunction (the appeal having been dismissed in B v Monchengladbach Department of Public Prosecutions, Germany [2014] EWHC 2025 (Admin)). 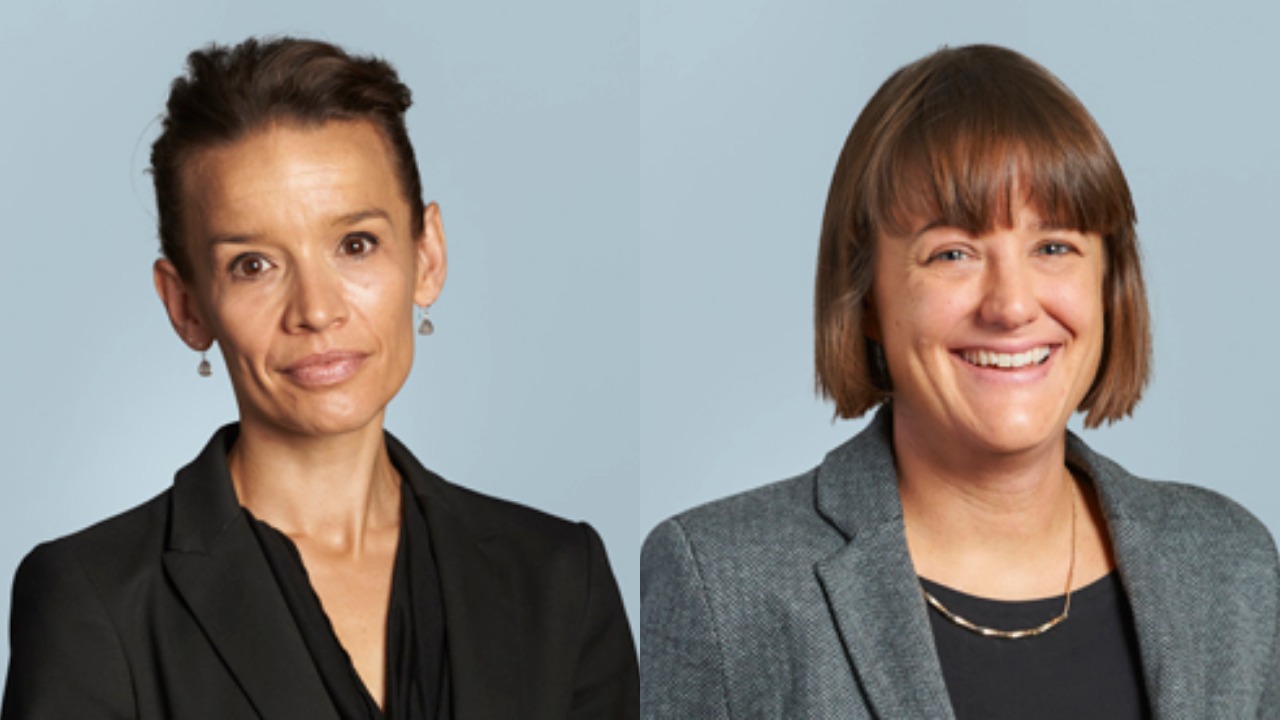 How do children matter in extradition proceedings? 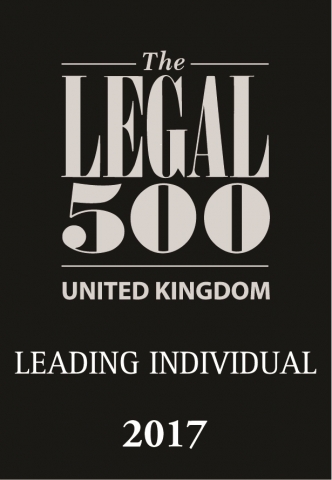