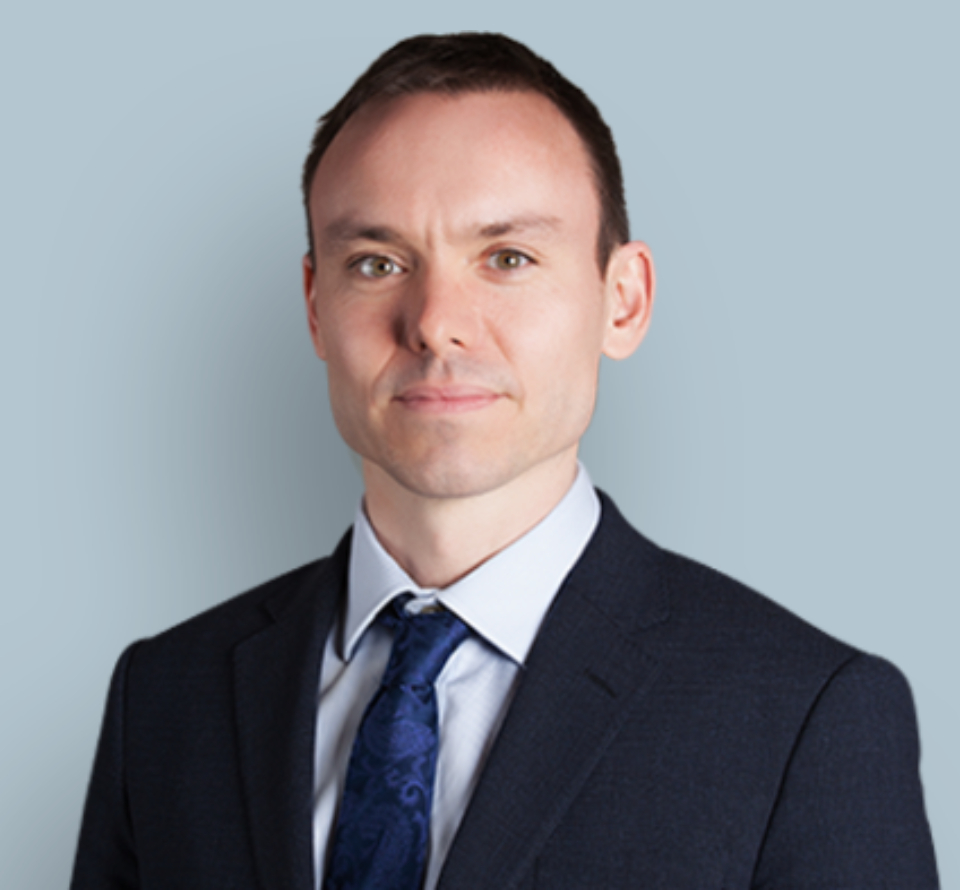 With a background as an experienced public law solicitor, Michael’s expertise covers human rights, immigration, discrimination, social security and community care law.  He is regularly instructed in tribunal appeals and judicial review claims, including in urgent applications for interim relief. He is particularly strong on the intersection between immigration law and social welfare issues and has appeared in a number of significant test cases in the higher courts.

Michael also has a busy civil law damages practice, specialising in personal injury and actions against public authorities.  He is an effective trial advocate and represents clients in fast track and multi-track proceedings, as well as in damages claims transferred from the Administrative Court.

Michael is the Chair of the Asylum Support Appeals Project and is a member of the expert panel for the Strategic Legal Fund and the C-panel for the Equality and Human Rights Commission. He is a former judicial assistant to Lord Kerr at the Supreme Court and has recently been appointed as an Assistant Coroner.

Michael’s immigration practice covers all areas of asylum and immigration law, including tribunal and judicial review proceedings. He is particularly valued for his expertise in human rights and EEA and derivative rights, including under the EU Settlement Scheme. Michael was junior counsel in R(Akinsanya) v SSHD [2022] EWCA Civ 37, a Court of Appeal test case on the rules for Zambrano carers under the EU Settlement Scheme.

Michael represents appellants before the First-tier Tribunal (Asylum Support) and is the Chair of the Asylum Support Appeals Project, a pro bono advocacy charity for destitute asylum seekers.

Michael regularly acts for claimants and defendants in personal injury claims, including clinical negligence, industrial disease and employer’s liability cases.  He has appeared in fast-track and multi-track proceedings up to and including trial. He is frequently instructed to draft pleadings and to advise in conference on liability and quantum.  Michael was seconded to a leading claimant clinical negligence firm, where he gained experience in high value catastrophic injury claims.

Michael accepts instructions in claims against public authorities, including actions for damages against the police and unlawful detention claims. He is an author for the most recent edition of the Legal Action Group Police Law Handbook (publication due in 2022).

Combining his immigration and civil law expertise, Michael acts in professional negligence claims involving sub-standard immigration advice, including claims for loss of earnings as a result of losing immigration status.  Successes including a successful judicial review challenge against a decision of the Legal Ombudsman concerning negligent OISC regulated advice and representing a claimant in a high value claim for damages for loss of earnings against a solicitor’s firm.


Doughty Street Chambers is delighted to announce that Mic...Read more


The inquest into the death of Matthew Mackell has conclud...Read more


The High Court has declared that the Secretary of State f...Read more


The immigration team at Doughty Street Chambers is deligh...Read more