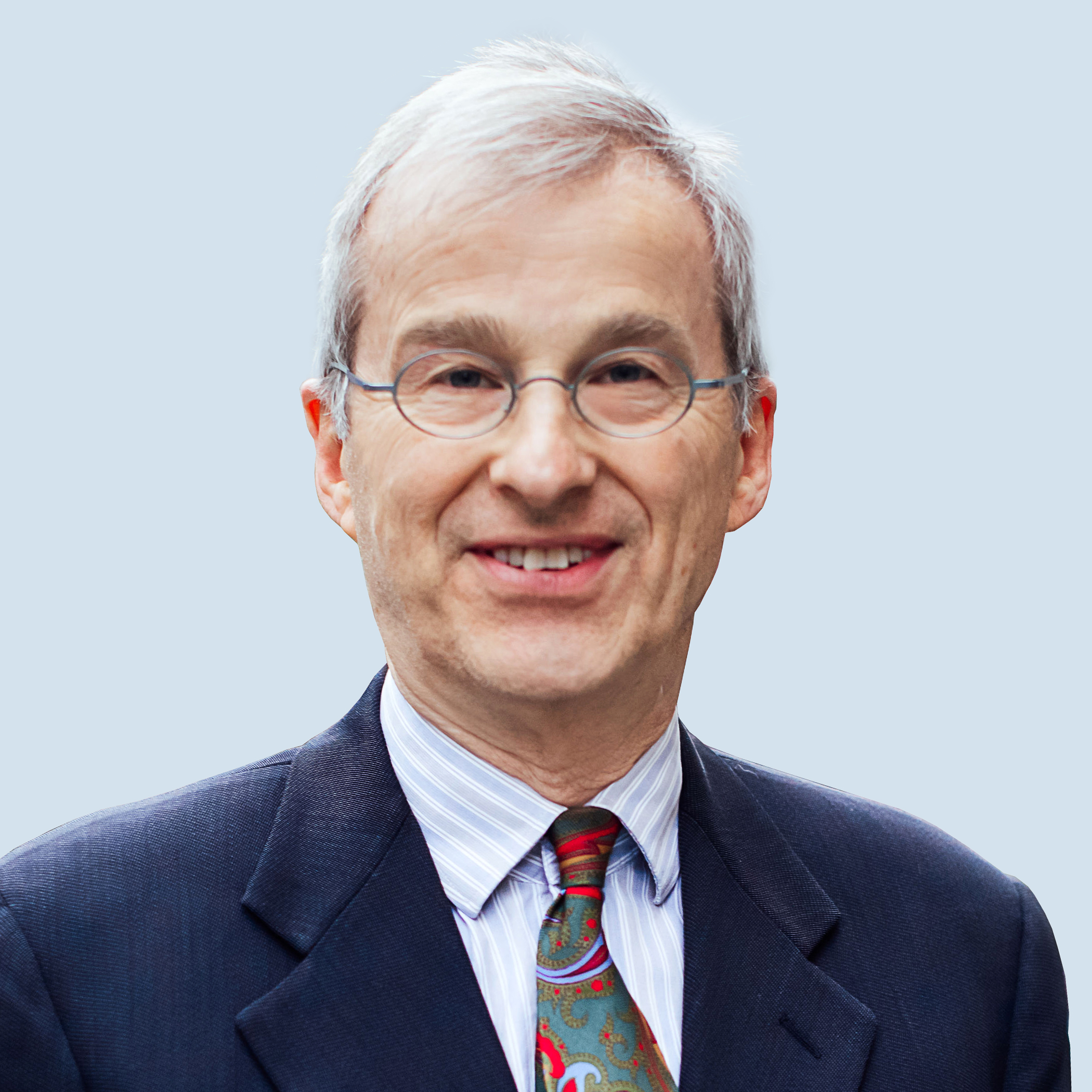 Patrick O'Connor Q.C. practices in the broadest range of criminal and civil work. Whether it be at trial or on appeal, in high profile criminal or civil law, at an Inquest into a death in custody or a Public Inquiry, he brings his experience, his imaginative creativity and his commitment to bear for the benefit of the client. He welcomes direct public access work, in the same spirit.

He is regularly recognised for his work in Chambers and Partners (crime, civil liberties and police law) and Legal 500 (civil liberties and human rights). "A really stellar reputation": "a hugely talented major player boasting a wealth of experience": "formidable advocacy and tigerish cross-examination": "strength, wisdom and experience": "a compelling force in court": and "A really fine and lengthy track record and a wonderful skills base to work from; he is first-class."

He has conducted many leading 'miscarriage of justice' and ‘cutting edge’ appeals,: including the 'Guildford Four', for Gerry Conlon and his father, Giuseppe: the 'Birmingham Six': the 'Carl Bridgewater' case, for Jimmy Robinson: and the 'M 25' appeal, for Raphael Rowe: and R v Tymen, the first ever successful criminal appeal based on European Community Law.

He has appeared in many leading House of Lords and Privy Council criminal appeals: including: B. v DPP ( strict liability in crime), "one of the most important of the last century" (Professor Smith), R v Looseley, the guideline case on 'entrapment' and the limits upon incitement: R v Kennedy, causation in manslaughter by drug supplier: and R v Maxwell, the leading ‘abuse of process’ authority.

Patrick recently conducted a voluminous fresh evidence appeal against a murder conviction in the CCRC reference of ‘Dorling.’ He has pending a very unusual Privy Council appeal,  to re-open the convictions of police officers in Guernsey, in 1942 under the Nazi Occupation, before the local collaborating Court.

He defended in many high profile political and 'terrorist' criminal trials, including the 'Bradford 12', the Orgreave miners, the Harrods bombing and the 'Real IRA' BBC and Ealing bombings: and the first major Islamic terrorism trial, 'Operation Crevice'. He acted at trial and on appeal in the Massereene Barracks murder case in Northern Ireland. He has defended in many murder trials: and prosecuted high profile corporate manslaughter and 'incitement to racial hatred' cases.

Patrick has recently defended in two substantial ‘financial crime’ trials. One was an FCA prosecution for share misselling. The other was a very large scale HMCE prosecution for tobacco and alcohol smuggling. Both were conducted entirely digitally with all the Court material on ‘i-pads’. Patrick used this technology imaginatively to advance the Defence case.

He recently defended in one of the first prosecutions for ‘encouraging support’ for ISIS, as a proscribed organisation, under S.12 (3) of the Terrorism Act, 2006.  Patrick was instructed in a recent test case trial on the meaning of ‘psychoactive’ in the controversial Psychoactive Substances Act, 2016.

Patrick pioneered actions against the police, achieving record damages and the first damages award for police 'torture'. He won the first two civil claims for victims' families against unconvicted murderers: 'Halford v Brookes' and 'Francisco v Diedrick', who were in consequence both also later tried and convicted.

He represented the family of Zahid Mubarek, who was murdered by his cell-mate in Feltham YOI, winning a landmark House of Lords order for a public inquiry, under Article 2, ECHR, R [Amin] v SSHD [2003] 3 WLR 1169: and in the Mubarek public inquiry. He represented the Conlon family at the 'May Public Inquiry', into their miscarriages of justice. He acted for the Iraqi parties to the 'Al Sweady' public inquiry into allegations against the British Army in Iraq, in which the conduct of his team was praised by the Chairman.

He has acted, pro bono, at Inquests for the families of the victims of deaths in police custody. He obtained 'unlawful killing' verdicts in both 'Ibrahim Sey', and 'Richard O'Brien' inquests. He acted for a group of the bereaved in the London 7/7 bombings Inquest and their JR of the Home Secretary's refusal of a public inquiry.

He acted for the family of a youth, who died in a secure training centre, in their successful JR of the restraint practices of custody staff; [2009] 2 WLR 1039.

He won three of the rare successful JR challenges to CPS decisions not to prosecute: 'Treadaway', 'O'Brien' and 'Simon Jones', the Shoreham Docks case.

Patrick O'Connor acted for Lorraine Osman, in the longest ever fight against extradition from the UK; for the solicitor victim of Revenue powers of search and seizure, Tamosius v IRC; and for the child claimants in early environmental litigation, against lead in petrol. He has recently advised in two ship-wreck salvage cases, encompassing complex issues of jurisdiction and international law.

He has written three authoritative articles in the Criminal Law Review, which have received judicial approval: on criminal appeals, prosecution disclosure and ‘abuse of process after Maxwell’: and a review of documentary hearsay, for Archbold Supplement. He has recently written and been quoted in the Times, on ‘hate speech crime’ and on the Psychoactive Substances Act, 2016.

In 2002, Patrick O'Connor visited and jointly reported for the Human Rights Committee of the Bar on the Israel/Palestine conflict.

He has written a paper published by 'Justice', in January, 2009, on 'The Constitutional Role of the Privy Council and the Prerogative': and on ‘Neo- liberalism and Human Rights’, European Human Rights Law Review, Issue 6, 2018.

He has conducted many seminars on legal and human rights issues: most recently, upon constitutional reform, namely the 'Privy Council and the Prerogative':  upon 'Hate Speech and the criminal law' at a Justice conference on 'Freedom of Expression.': and upon ‘Developments in Abuse of Process.’


We are proud to congratulate Patrick O'Connor QC on recei...Read more

He is authorised counsel before the ICC in The Hague.

He has been called to the Bar of Bermuda and Northern Ireland.

He is a Bencher of Inner Temple.

At the Bar Conference in November, 2018. he was awarded the first ever ‘lifetime achievement’ award for Pro Bono work.

“Everything you’ve wanted to know about the Privy Council, but been afraid to ask …”