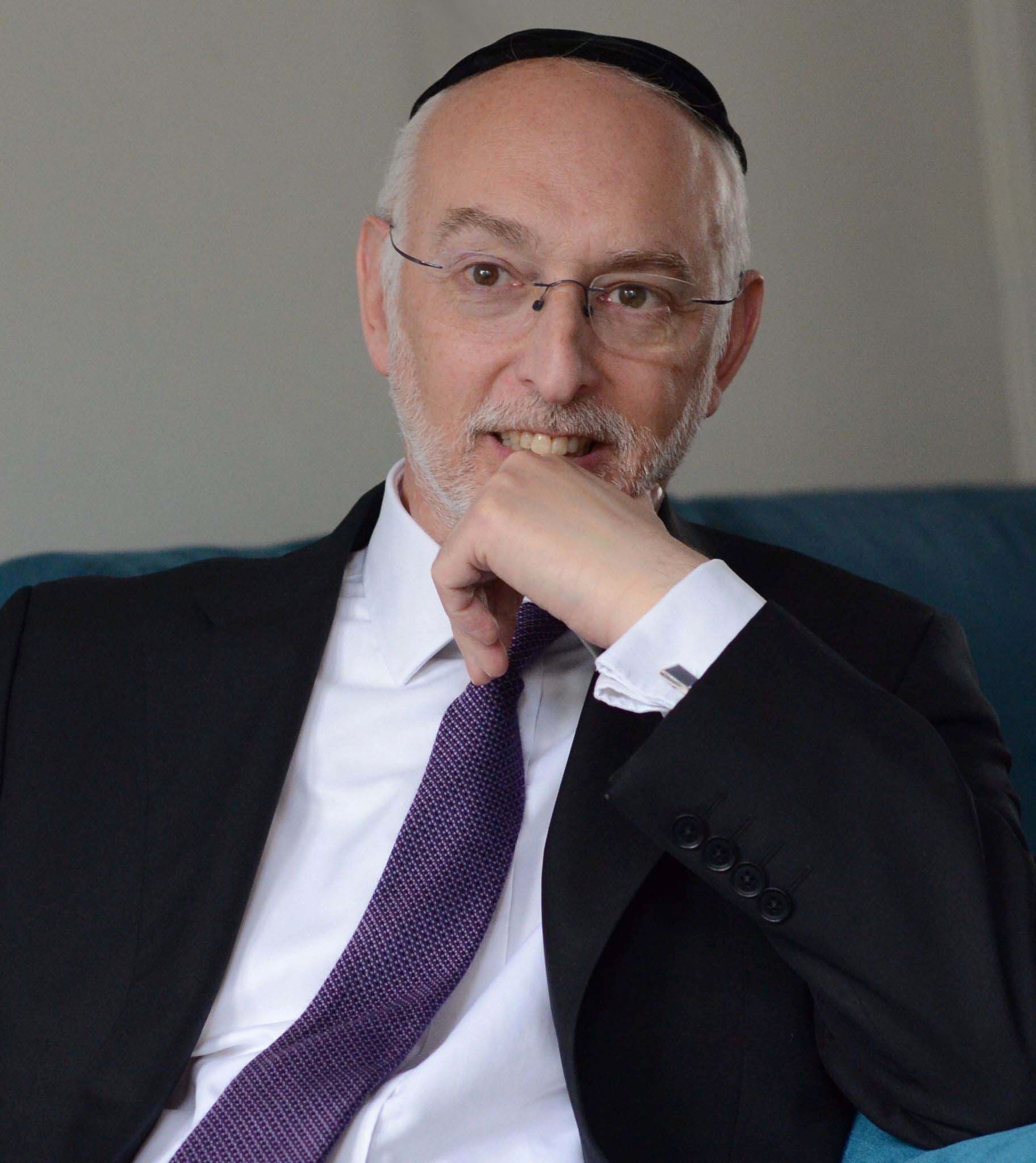 He regularly represents appellants before the Court of Appeal (Criminal Division) (being instructed at the appellate stage).

Recently,  Paul has also appeared (remotely) in the Eastern Caribbean Supreme Court in a murder appeal from the British Virgin Islands, and in the appeal of Roger Mootoo in the Court of Appeal of Trinidad and Tobago.  Mr. Mootoo had been convicted of manslaughter and sentenced to 28 years imprisonment with hard labour. His conviction was quashed and no retrial ordered.

Paul has appeared before the Judicial Committee of the Privy Council, (as junior counsel) in capital appeals from the Caribbean, and as leading counsel in Philips v The Director of Public Prosecutions (St Christopher and Nevis), a murder appeal from St. Kitts and Nevis and Williams v Supervisory Authority, an appeal challenging the constitutionality of the Antiguan money laundering regulations [Watch the hearing: here.]

Paul is also instructed to appear (together with Amanda Clift-Matthews and Daniella Waddoup) in a forthcoming appeal from the Court of Appeal of the Bahamas to challenge the imposition of a sentence of 50 years for manslaughter.

He has also extensive experience in drafting submissions to the Criminal Cases Review Commission, and representations in relation to the judicial setting of tariffs in murder cases under the Criminal Justice Act 2003.

Paul was appointed a Recorder in 2019.

Paul is the author of Taylor on Appeals (2000), and he is editor and contributor to Taylor on Criminal Appeals (2012 Oxford University Press), the leading practitioners’ textbook dealing with procedural aspects of criminal appeals and review. The last edition of the book was well received, with positive reviews, and it has been cited in judgements of the Court of Appeal (Criminal Division), Court of Appeal in Northern Ireland, Final Court of Appeal in Hong Kong, the Eastern Caribbean Supreme Court and the Caribbean Court of Justice. The third edition of the book is due for publication in August 2022. Click here to see information of the latest edition

Paul has also written case commentaries for the Criminal Law Review and lectures on appellate matters in England and Northern Ireland. He has provided training in the Cayman Islands and Bahamas, and (virtually) to members of the Organisation of Caribbean Commonwealth Bar Association and the Law Association of Trinidad and Tobago.

He is editor of the DSC Appeals Unit bulletin which includes case commentaries on appellate cases from England and Wales, Northern Ireland and from the Caribbean. Click here to see the Criminal Appeals page and the archive of the previous issues.

Paul is licenced under the Direct Access Scheme and can accept instructions directly from members of the public in appropriate cases.

Under the Criminal Justice Act 2003 serving mandatory life sentence prisoners (that is, those convicted of murder) could have their minimum term or “tariff” set by a High Court Judge as opposed to the previous practice where it was set by the Home Secretary. Paul was involved in drafting a number of the written submissions in these applications.

Paul has published the following book and articles:-

Taylor on Criminal Appeals (Editor: OUP 2012) Reviews of the book.

The following case commentaries were first published by Thomson Reuters (Professional) UK Limited in Criminal Law Review and are reproduced by agreement with the publishers.

The Court of Appeal's approach to making loss of time directions and whether they are proportionate to the initial term of imprisonment.

R v Stromberg: Paul Taylor QC explains the practical effects of this case for those advising a defendant convicted after what are thought to be wholly flawed proceeding.

The Jogee effect : Paul Taylor QC considers the evolution of the law on joint enterprise and impact on potential appellants convicted under the ‘old law’ (Counsel Magazine, September 2018).


Today the Court of Appeal of Trinidad and Tobago quashed ...Read more


The CCRC has referred the murder conviction of Adrian Jon...Read more


Doughty Street Chambers is delighted to announce that Pau...Read more

Called to the Bar of Northern Ireland

Chambers and Partners 2022 "One of the foremost appeals lawyers. He is tremendous."

Legal 500 2022 “Paul’s expertise in appeal matters is exceptional. He has an impressive meticulous attention to detail – ascertains key issues and tactically is very astute. He’s a pleasure to work with. "

Chambers and Partners (2018) “A fantastic, hard-working advocate who is highly regarded for his specialism and expertise in appellate work. He attracts plaudits for his preparation and intellect, and has been instructed in some of the most complex and challenging appeals of recent years, including those relating to fresh evidence, murders and historic sexual offences....
"He's meticulous in his directions to instructing solicitors, he brings great energy to the legal team and he goes the extra mile when preparing for cases."