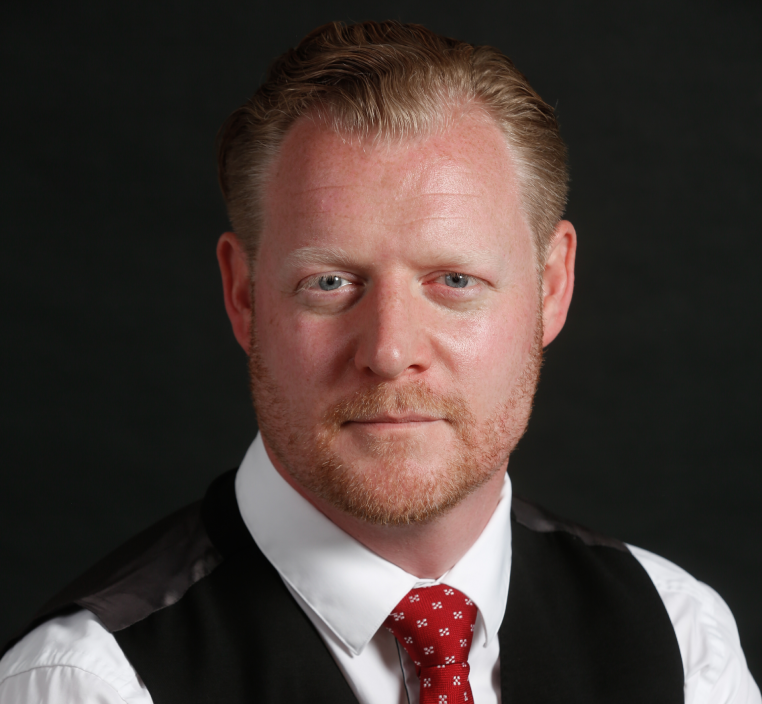 He is a noted specialist in all areas of media law including defamation, privacy, data protection, contempt of court and reporting restrictions. He often represents public figures, celebrities and journalists in high-profile civil proceedings. He has significant experience in direct claims against social media giants and was the first advocate to successfully obtain an award of damage against Facebook in respect of content published on its social network.

Peter is committed to representing vulnerable clients and has acted regularly for children, members of minority groups and vulnerable adults to protect their privacy and data rights against social media giants and public authorities.

He is called to the Bar of Northern Ireland, the Bar of England & Wales and the Bar of the Republic of Ireland.

Peter has defended investigative journalists against unlawful police action in a number of high-profile cases.

Contractual and Other Claims

Peter has acted in a number of important cases for prisoners seeking repatriation following conviction.


We are thrilled to announce Peter Girvan has joined us as...Read more 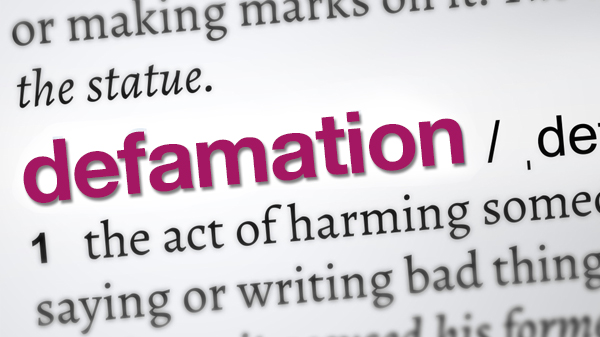