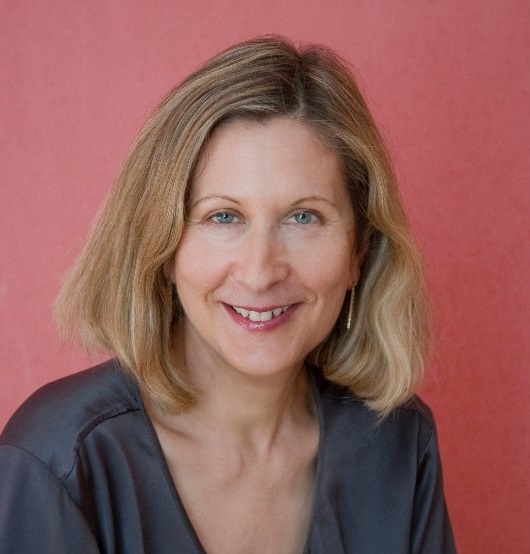 Professor Emerita Geraldine Van Bueren QC is an Hon. Senior Fellow at BIICL and a Visiting Fellow at Kellogg College, Oxford. She was appointed an honorary Queen's Counsel in recognition of her scholastic contributions to national and international law. At the time of her appointment there were fewer than ten women honorary silks. Professor Van Bueren is also a Bencher in the Middle Temple.

She has served as a Commissioner on the Equality and Human Rights Commission with lead responsibility for human rights and on the Attorney-General's International Pro Bono Committee.

In 2003, Professor Van Bueren was awarded the Child Rights Lawyer Award. The Award, jointly organised by the Law Society, UNICEF and The Lawyer, recognises lawyers who have done outstanding work in the field of children's rights.

She has represented the United Nations in discussions with Iran; the Commonwealth Secretariat in Bangladesh and advised the Government of Japan and Unicef. She has also acted as an expert witness for the Government of Canada and has lectured and worked throughout Europe and the United States and in Argentina, Senegal, Uganda and Venezuela. From 2002 to 2006 Professor Van Bueren held a second concurrent chair the W P Schreiner Professor, Professor of International Human Rights Law at the University of Cape Town.

Professor Van Bueren is Chair of the Association of Working Class Academics, edited Law's Duty to the Poor for UNESCO and is one of a group of academics who together with non-governmental organisations are drafting an Economic, Social and Cultural Rights Act for the United Kingdom.

Professor Van Bueren QC's writings have been cited in courts around the world, including the Constitutional Court of South Africa and the European Court of Human Rights and also in legislatures including the US Senate and the Australian Parliament.

She founded the Human Rights Collegium at Queen Mary University of London and served as its director.

Professor Van Bueren has been interviewed by Angelina Jolie in Time magazine and her profile in the Guardian  went viral. She is currently writing a monograph, 'Class and Law' (Hart).