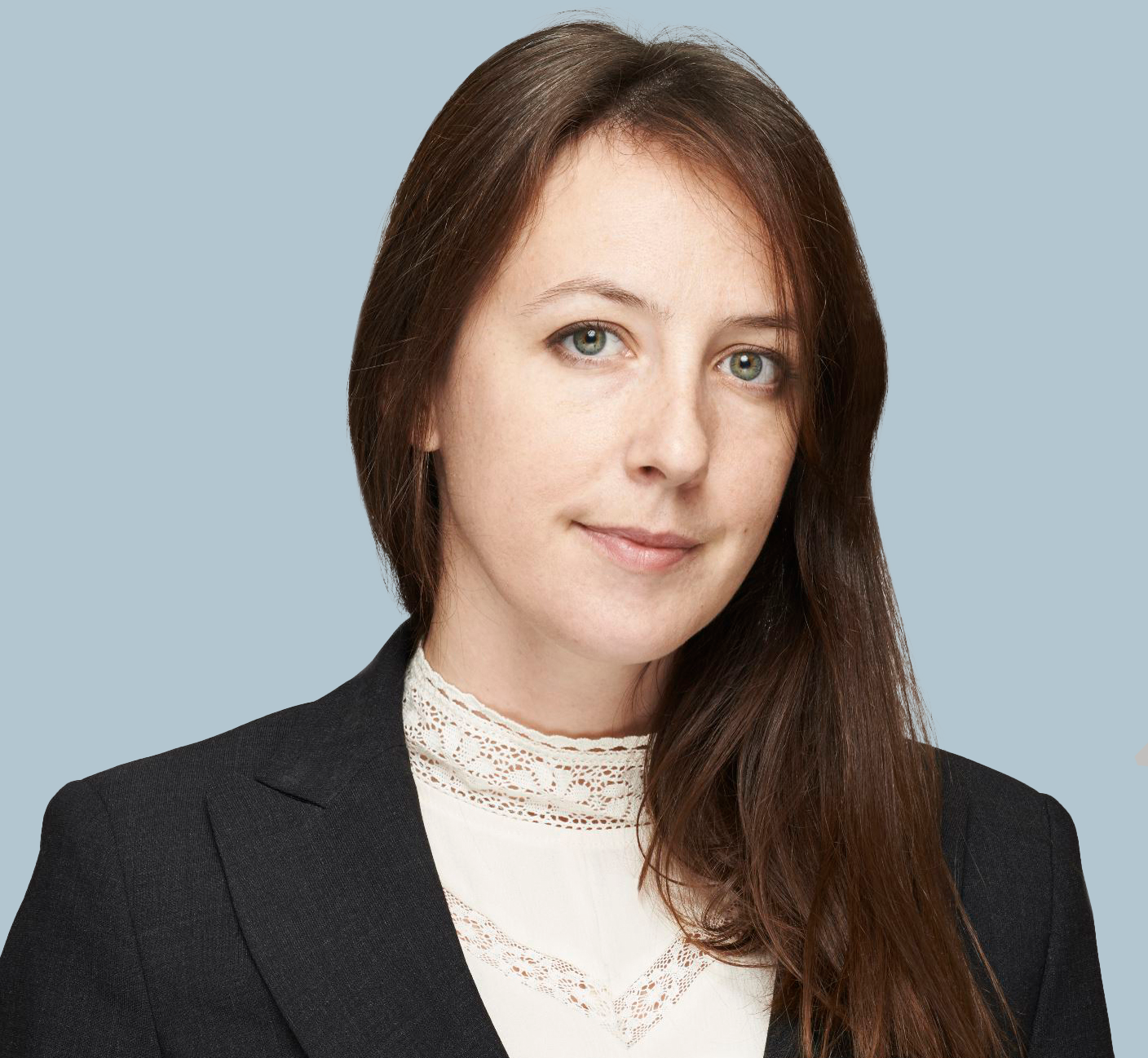 Rowena is a public law practitioner whose main areas of practice are administrative law, human rights and international law (including EU law).

In terms of her administrative law practice, she has particular expertise in immigration and asylum law and community care. Rowena is well-placed to undertake work at the intersection of these areas, including age assessment, trafficking and modern slavery and asylum support judicial reviews. She regularly undertakes cases under the Children Act and Care Act.

Rowena further regularly undertakes statutory appeal work in the First-tier Tribunal, Upper Tribunal (Immigration and Asylum Chamber) as well as onward appeal to the Court of Appeal. She is one of the authors of the central handbook on asylum and human rights appeals in the First-tier, the EIN Best Practice Guide to Asylum and Human Rights Appeals (updated edition forthcoming EIN, 2021).

She also has a substantial advisory practice, including advice to businesses and individuals on their immigration matters.

Rowena has particular expertise in international law, an in particular, EU law. She is the co-author of EU Law in Judicial Review (OUP, 2014) and various texts on Brexit. She also regularly gives talks in the area, including at Chatham House (2017, Constitutional Consequences of Brexit) and the Immigration Law Practitioners’ Association, as well as giving regular seminars at Doughty Street and in house.

Rowena is ranked by the legal directories:

Public law specialist with experience in human rights, immigration and asylum law. She is regarded for her ability to undertake the full suite of immigration matters on behalf of both private individuals and businesses. She has particularly deep expertise in judicial review proceedings or other claims concerning wrongful deportation and unlawful detention.

Strengths: "She is bright, analytical and thorough." "She is excellent; really intelligent and very good in her written advices."

Recent work: Successfully represented an unaccompanied minor from Afghanistan in FS v London Borough of Croydon and FS v Secretary of State for the Home Department, a judicial review concerning the correct age of the claimant asylum seeker.

– ‘She is uniformly excellent; she provides strong technical advice and quickly understands the material issues on a file.’

– ‘Rowena is a star in the making. Her specialism is the intersection between immigration and community care law.’

Rowena is a convenor of the Courts and Tribunals Working Group of the Immigration Law Practitioners’ Association (‘ILPA’), was a member of the JUSTICE Working Party on Tribunal Reform (2018), Case Notes Editor of the Journal of Immigration, Asylum and Nationality Law (2015-2020), and is an author for Lexis PSL. During 2010-11, Rowena was judicial assistant to Lord Dyson at the United Kingdom Supreme Court. She has a DPhil in administrative law (Oxford University).

Rowena is accredited for direct access, which means she can be instructed directly by anybody without the need to go through a solicitor.

Rowena provides representation and advice to those with appeals in the Immigration and Asylum Chamber (First-tier and Upper Tribunals), in immigration judicial review claims and, in both cases, on onward appeal to the Court of Appeal. Her expertise covers all areas of immigration and asylum law including the Refugee Convention, the European Convention on Human Rights, EU and EEA law, nationality law, detention and bail, removal and deportation, and the Immigration Rules including entry clearance and points based system applications.

Rowena frequently provides lectures and training on immigration and asylum law and is the author of a number of texts in the area.

Rowena has a substantial advisory practice in business immigration law, including advice to high net worth individuals and companies on their immigration matters. Rowena is particularly well-placed to advise on the effects of Brexit on businesses.

Rowena is regularly instructed in in judicial review proceedings challenging the decisions of public authorities.

She has substantial experience of and regularly provides representation in the intersecting areas of immigration and asylum and community care, in particular, trafficking and modern slavery judicial reviews, age assessment cases and asylum support challenges. She also frequently undertakes cases under the Children Act 1989 and Care Act 2014.

Rowena regularly advises and provides representation for individuals seeking compensation for unlawful detention as well as other civil claims relating to immigration detention. Rowena is particularly well-placed to provide representation in this area as the author of the 'Enforcement' chapter in the upcoming Jacksons on Immigration Law (4th edn, Bloomsbury). Whilst judicial assistant to Lord Dyson MR at the Supreme Court she worked in particular on Lumba v SSHD [2011] UKSC 12.

Rowena provides advisory work in international human rights law, including the UN Conventions on the Rights of Persons with Disabilities and the Rights of the Child. She also undertakes international field work, including missions to Ukraine and Azerbaijan with the International Bar Association's Human Rights Institute. Rowena has particular expertise in European human rights and European Union law and has written and given talks extensively in this area.

Rowena has expertise in equality and discrimination law, particularly cases with an EU element. She advises on the impact of the Equality Act in her cases.

Rowena regularly undertakes advisory work and representation for individuals in judicial reviews against local authorities including under the Children Act 1989 and Care Act 2014.

Rowena is well-placed to undertake work at the intersection of community care with immigration law, including age assessment, trafficking and asylum support judicial reviews.

She is also particularly well-placed to advise on community care cases with EU elements.


The Court of Appeal (Senior President of Tribunals, Legga...Read more