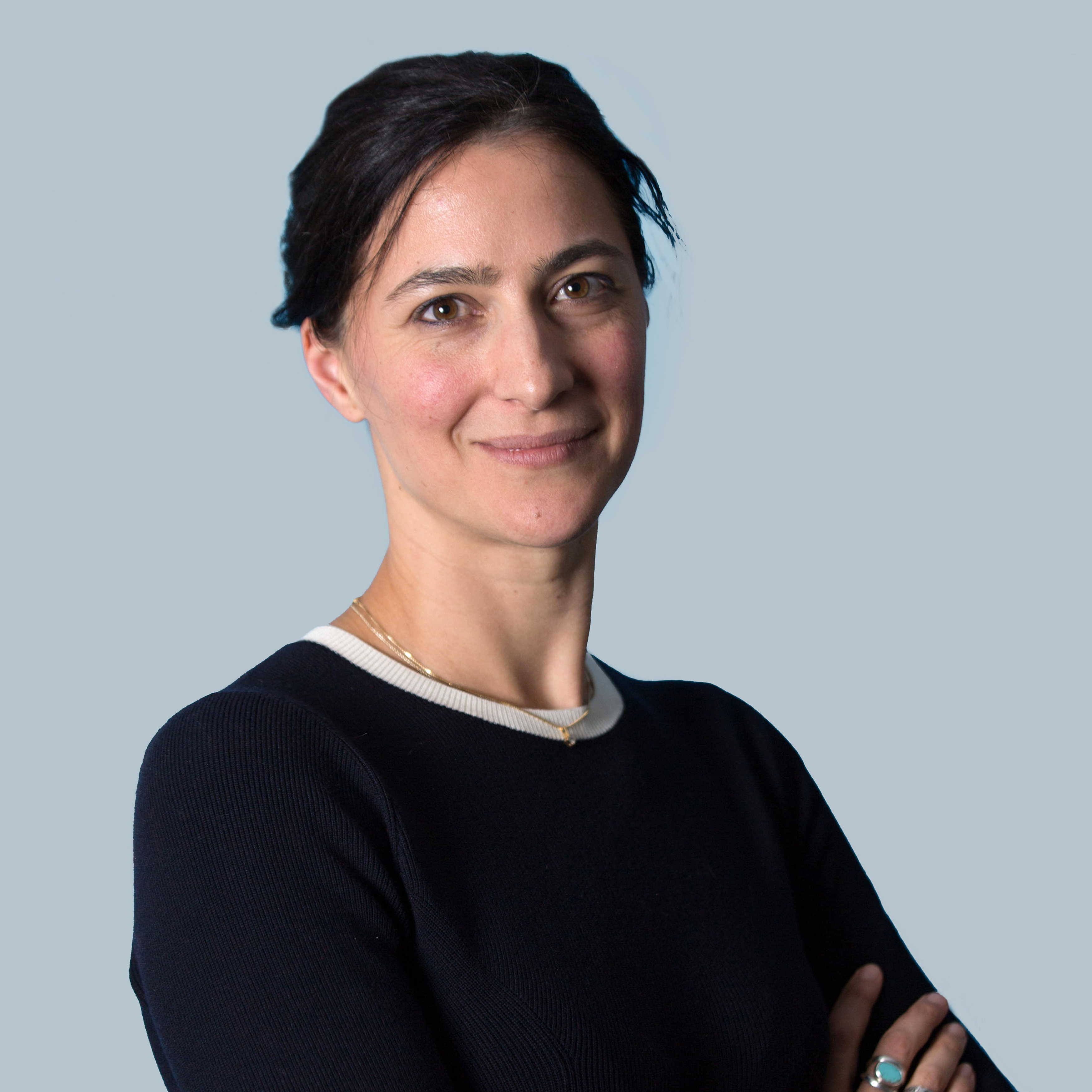 Tatyana was awarded her PhD in Public International Law from the University of Cambridge in February 2020.

Tatyana has acted for high net-worth individuals based in Asia, Europe, the Middle East and North Africa on matters relating to allegations of sanctions-busting, corruption and money laundering, the freezing and seizure of assets, and related human rights, security and reputation management concerns. She has experience acting for clients alongside both experts in security and experts in online reputation and digital risk management.

She has provided expert evidence and opinion to the United Nations and parliamentary select committees. Recent examples include:

Tatyana has a PhD from the University of Cambridge in Public International Law. Her thesis focuses on questions of attribution and is titled ‘State Responsibility for the Unlawful Conduct of Armed Groups’ (due to be published by Cambridge University Press in 2022).

Family of journalist killed in South Sudan say governments have failed him, and call for an investigation into his death