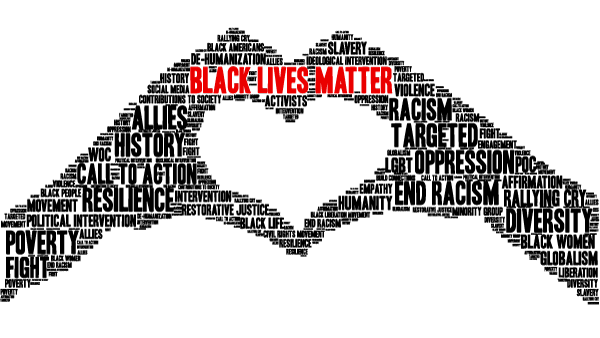 Toppling Tall Tales: How well is the British story told in its public spaces? Do the histories of people of colour feature or figure? How are their lives to be venerated?

Doughty Street Chambers is delighted to invite you to its Black History Month Webinar on the role of statues and commemorative icons in the forging of British history and national identity.

In the wake of the global circulation of the perversely iconic video recording of George Floyd’s death, and with the measured impact of the pandemic appearing to highlight stubborn social disadvantage in black and minority ethnic communities, statues of those associated with imperial era slavery and colonialism tumbled. From Bristol to Oxford to London to Belgium, and across the Atlantic in the US and Martinique, the sculpted images of the architects and beneficiaries of colonial expropriation fell, at least from grace. In the UK, great men of history, Colston and Rhodes, were brought low by British people of all ethnicities; Britons who believed these figures to be symbols of antipathy to fellow black and brown citizens.

But where does this leave us now? What is the proper subject of the public memorial? How is a contested history to be fairly represented? To whom and for whom must our icons speak? Whose symbols are worthy of preservation?

This is the second in the series of Doughty Street’s BlackLivesMatter events, organised to mark the significance of this year, this moment and this movement in anti-racist thought and action. Our first event, held on 29 July 2020, focussed on smart and effective grassroots organising at local and national levels to provide the impetus for transformative change and celebrated the work of trailblazers in the campaign for racial equality.

This October the spotlight is on iconography and monuments in the public sphere and in the public consciousness. We will explore the ways in which history is written, and identity imagined, through public memorials and works of art.

We will also be joined by David Lammy MP, Shadow Minister for Justice (and an associate member of Doughty Street Chambers). David started his working life at the bar, and later established himself as a politician in no small part because of his visibility as a black MP who was unstinting in his support for racial justice. His solidarity with the central aims of the #BlackLivesMatter movement is clear in everything he does and says. 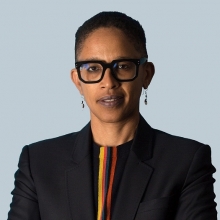 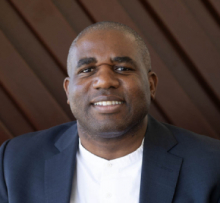 The Right to #BlackLivesMatter (Online Webinar via Zoom)


Black Lives Matter: Can a leaderless movement be a force ...Read more