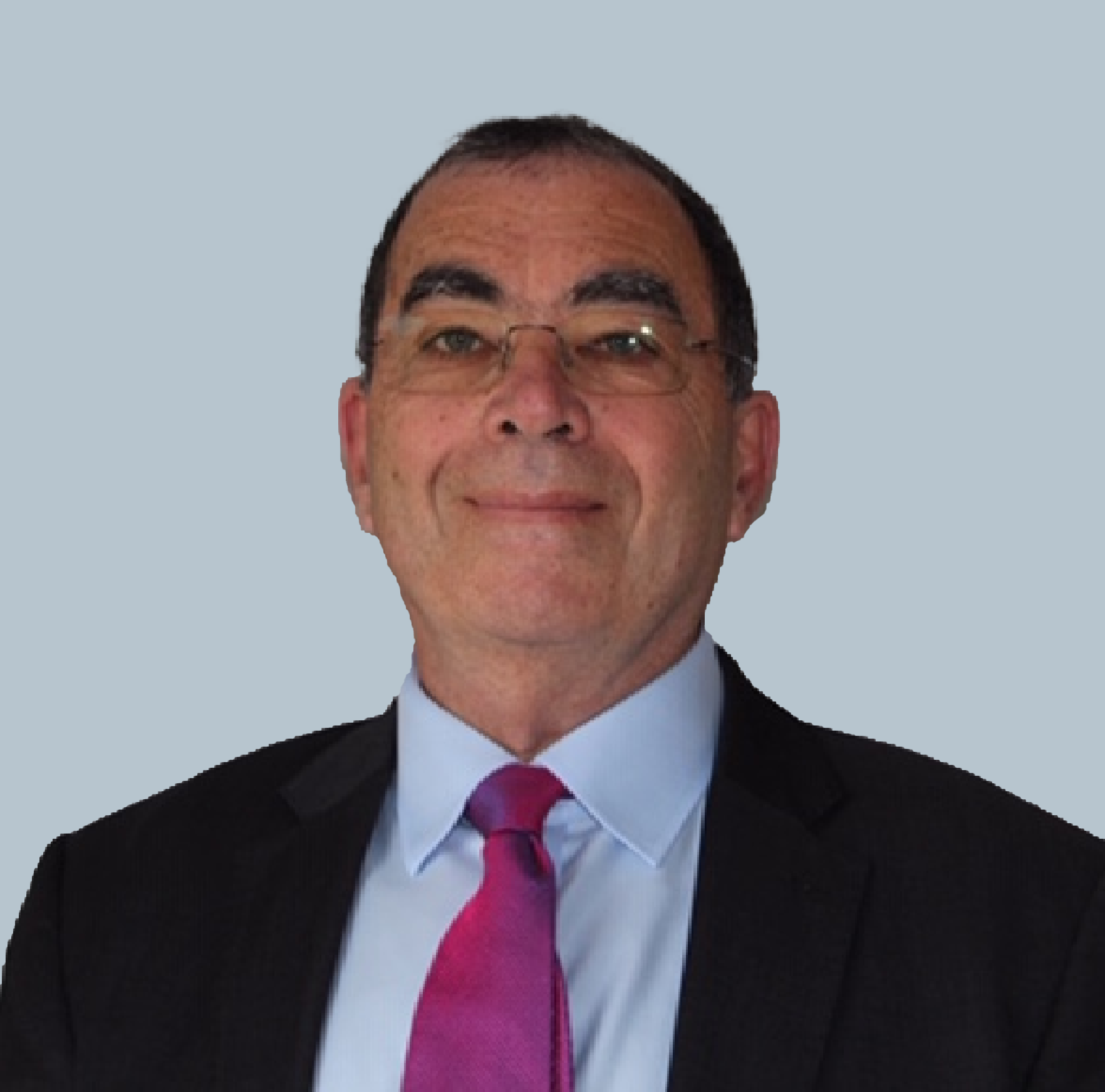 Andrew Hall is consistently named as a leader in his field and has a busy and high profile practice in serious crime.

He has a strong following amongst solicitors both in London and further afield, and a particular reputation for the tenacious defence of grave, difficult and more complex cases. Andrew has very extensive experience in all types of homicide, as well as large scale drugs and other excise conspiracies. In recent years has been instructed in a significant number of high profile terrorism cases.

He is the author or co-author of several books on criminal justice issues, and regularly lectures on advocacy and other legal topics, including terrorism and human rights, both here and abroad. He has longstanding involvement with professional training, and with legal sector capacity building projects overseas, particularly in Africa, and is a winner of the Bar Pro Bono Award for this work. Human rights work overseas has included missions to Syria, Sudan and Burma.

Andrew served for a number of years as a member of the Bar Council and Chairman of the Remuneration Committee, and served as Chairman of the Criminal Bar Association. Since 2010 he has been a trustee of the Kalisher Trust, a charity providing scholarships and other awards to talented Criminal Bar entrants who need financial support.

Andrew has appeared as leading counsel in many of the highest profile terrorism cases of recent years, including the cases of those alleged to have conducted hostile reconnaissance of London targets for the 7/7 bombers.

Andrew regularly appears as leading counsel in the most difficult, complex and high profile of murder trials. A selection of illustrative recent cases are:-


Kirin Jolliffe was charged with murder, burglary and thef...Read more

Member and former Chairman, of the Criminal Bar Association. 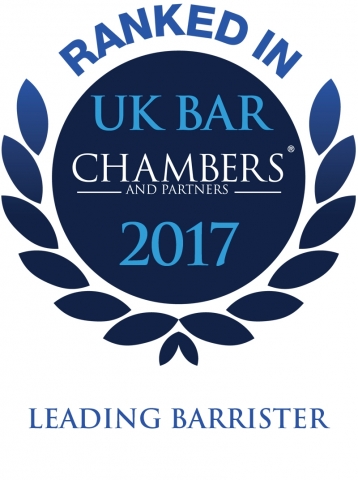