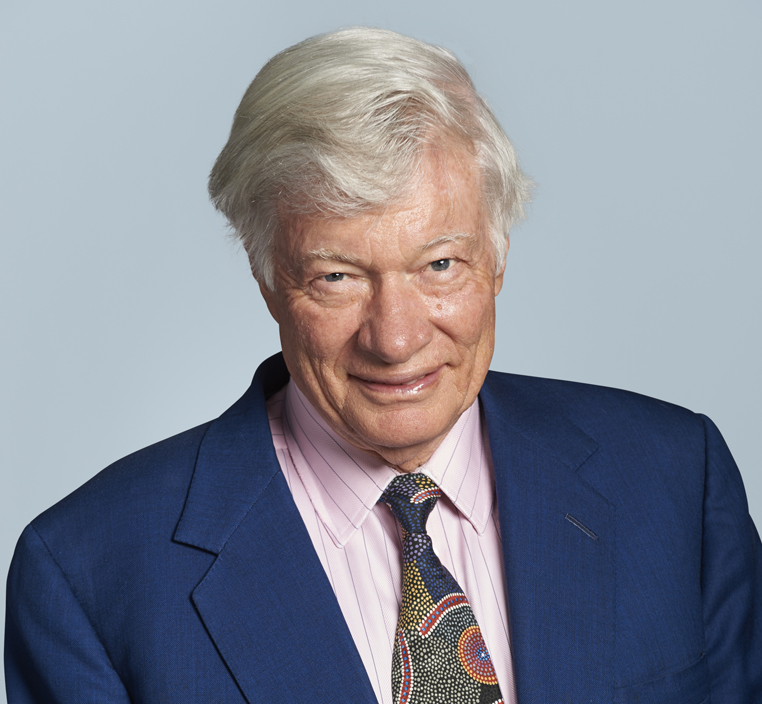 
The Supreme Court of Brazil ruled this week that Lula, th...Read more