The Edge of Democracy 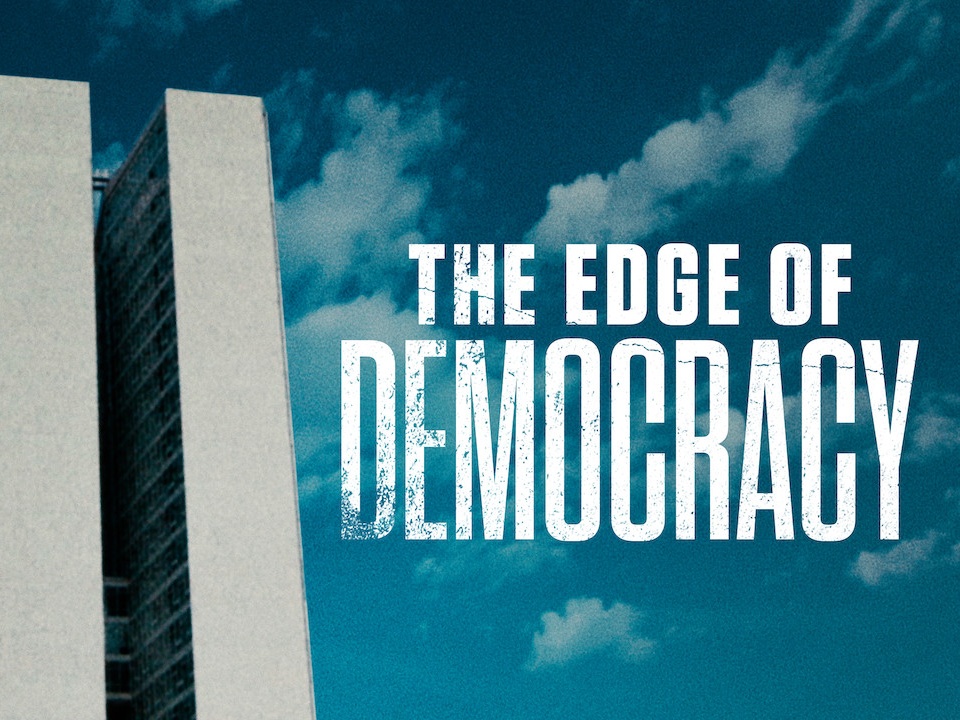 To celebrate its 30th anniversary, Doughty Street Chambers will be screening a number of important films about human rights. The first on Monday the 3rd of February at 7.30pm, will be the first public screening in Britain of “The Edge of Democracy”, nominated as the best documentary for this year’s Academy Awards. The film explains how the far right in Brazil brought Jair Bolsonaro to power by hijacking the truth and subverting democratic principles.

The Edge of Democracy