The High Court has ruled that Birmingham City Council has been operating an unlawful system for the performance of its main housing duty under the Housing Act 1996.

These families and many others in a similar position have suffered as a result of the unlawful practice of the council, the effect of which is that many homeless applicants are left in unsuitable accommodation, sometimes in appalling conditions, for considerable periods of time, despite an acknowledgment on the part of the Council that they are owed the main housing duty under the homeless legislation. This judgment is a welcome relief to those affected. The Claimants were represented at court by barristers Zia Nabi of Doughty Street Chambers and Joseph Markus of Garden Court North. 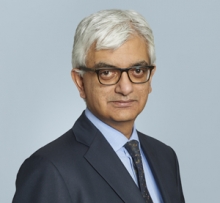