After an eight-week trial at Woodgreen Crown Court, Emma Goodall QC secured the acquittal of her client for murder and casting a corrosive fluid with intent.

The prosecution alleged that the three defendants ambushed the deceased in a crack den. They attacked him and his associate by spraying a corrosive substance before chasing them into the street where the deceased was stabbed in broad daylight. The fatal attack was said to have been witnessed by an independent witness who was granted anonymity at trial.

The defence persuaded the jury that the deceased and his associate had in fact been the aggressors and that the anonymous witness was mistaken in his account. The jury returned unanimous not guilty verdicts against all defendants on all charges. 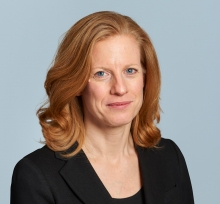