The inquests into the terrorist attack at Fishmongers’ Hall, in which Jack Merritt and Saskia Jones were killed, concluded on 28 May 2021. This was the first time an inquest jury has considered the circumstances of a terrorist attack. The jury concluded that a series of failures by the Probation Service, the Police (including Counter-Terror Police) and MI5 contributed to the fatal attack. Please see here for the press release and statements from the family.

Jesse was instructed by Kate Maynard of Hickman and Rose to represent the family of Jack Merritt, alongside Nick Armstrong of Matrix Chambers. 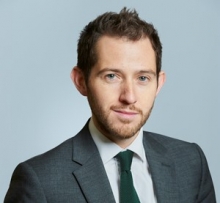