The client (DR) was alleged to have stabbed to death an individual (male) in the kitchen of a residential address. The case involved complex issues of pathology, blood pattern analysis (BPA), post traumatic stress disorder (PTSD) and osman warnings. The lay client was said to be connected to a major Organised Crime Group (OCG). Applications were made for part of the trial to be heard in camera given the sensitivity of the issues and substantial financial bounty that had been placed on his head by the OCG in revenge for the killing. A full proactive defence was launched to the allegation and leading psychiatrists were called on the issue of PTSD to support the primary defence to murder (self-defence) . The client was acquitted of murder. 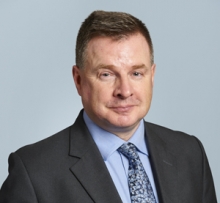