On 9th July 2021, Darrel Mortimer was acquitted of murder at the Old Bailey after a long retrial. He was represented by Katy Thorne QC and Anya Lewis QC who were instructed by Anne-Marie Geraghty of Blackfords Solicitors.  His first trial had been abandoned due to the first national lockdown in March 2020.

The court heard that the five young men had travelled to the scene in a stolen Mini dressed in dark clothing, gloves and balaclavas to hunt for Mr Greenidge.  They all had weapons, including large knives, and, once they had found Mr Greenidge, the group gave chase and a co-defendant drove at speed towards Mr Greenidge in the Mini, which struck him.  The collision was captured on CCTV and the four chasing defendants then were alleged to have attacked the victim. The attackers fled the scene in the Mini, dumping it in nearby Dymock Street, and later setting fire to it.  All five defendants were acquitted of murder, and convicted of manslaughter.

Just a few days later, Katy Thorne QC and Peta-Louise Bagott secured the quashing of a murder conviction after criticising prosecution experts for giving evidence outside their expertise.  Katy and Peta-Louise were instructed by Annalisa Moscardini of Scanlans Solicitors, none of whom represented the defendant at trial. 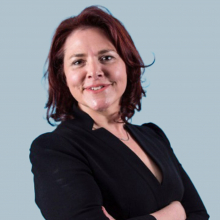 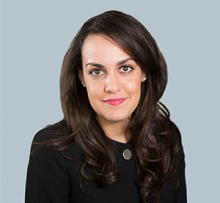