Katy’s client was alleged to be the brainwashed follower of a religious leader and was accused of assisting him in the rape and indecent assault of several complainants including two as young as six years old.

The religious leader had previously been found to be unfit to plead.  He was therefore unable to refute the allegations.The jury had to consider whether he had committed the acts, and also, in the trial on the indictment, whether Katy’s client had taken part in or assisted him in multiple counts of indecent assault and rape.

Katy is particularly skilled at the combination of tactical strategy and sensitive but robust cross-examination which secures acquittals in such cases.

She was instructed by Michelle George of Blackfords Solicitors. 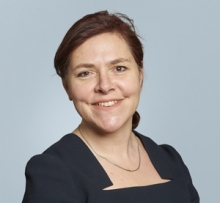