We are proud to congratulate Patrick O'Connor QC on receiving the Sydney Elland Goldsmith Award, for Lifetime Achievement in Pro Bono, presented by Lord Sumption at the 2018 Bar Conference on 24th November.

Patrick has demonstrated inspirational commitment to pro bono work for almost half a century, and he has encouraged generations of barristers from these and other chambers to offer their skills in the support of vulnerable and disadvantaged people.

Patrick has taken many pro bono cases over the years, which have included those leading to a sea change in air pollution in the environment, saving the life of a man on ‘death row’, founding a rare universal jurisdiction prosecution for a victim of torture, and bringing justice to the bereaved families of those who have died in custody.

By way of just one example, he acted pro bono in Budden v BP Oil and Shell Oil and ors, a pioneering environmental action for damages on behalf of children living under and near the Westway (A40) who had allegedly been harmed by lead emissions from petrol engines. Patrick successfully represented the claimants before the Registrar and County Court Judge at the Mayor and City of London County Court. Though he was unsuccessful before the Court of Appeal, this decision paved the way for the introduction of ‘lead-free petrol’. 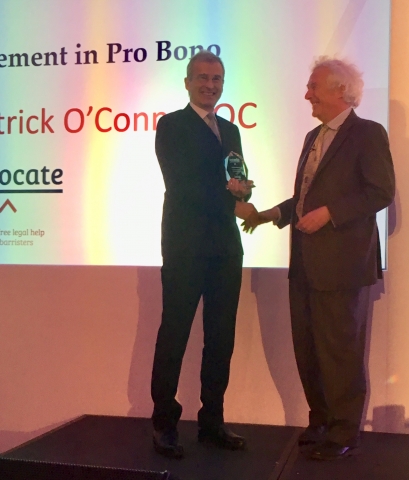 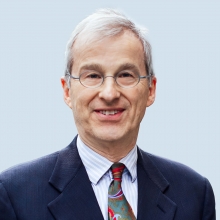