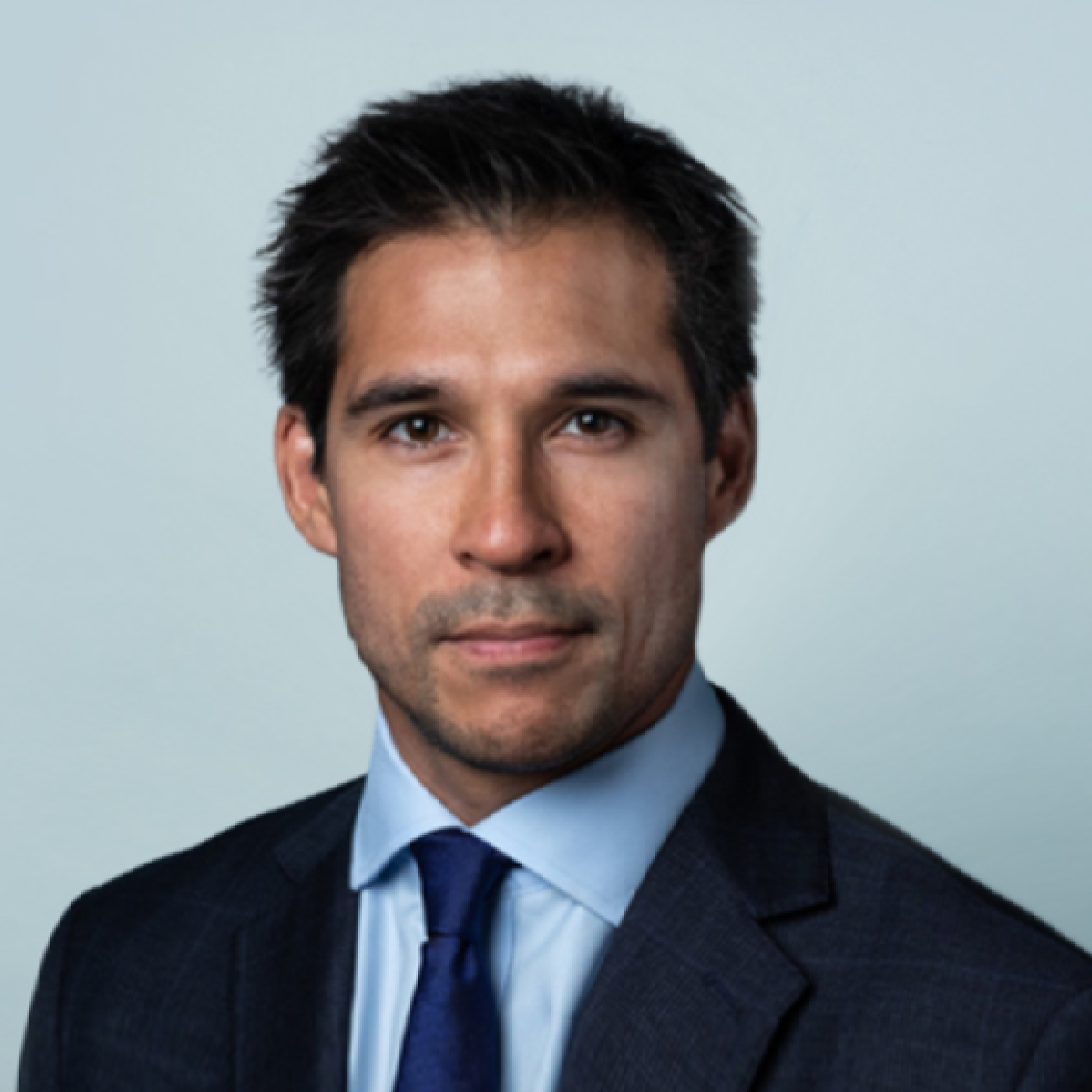 Anthony is a fearless advocate practising in public law and human rights, with a particular focus on cases involving immigration, criminality, national security, deprivation of liberty and human trafficking. His cases frequently involve complex issues of law and fact, and he is accustomed to formulating legal strategies across multiple proceedings, including judicial review, civil claims, tribunal proceedings, crime, extradition, international bodies and foreign courts. He is often instructed as sole counsel or leading junior, and is also happy to be led. He has conducted oral advocacy before courts of all levels, including the Supreme Court. He has been involved in proceedings before the Strasbourg Court, as well as international work before regional human rights bodies. Anthony is on the Equality and Human Rights Commission ‘B’ panel of specialist counsel, and is ranked as a leading junior by Chambers & Partners and the Legal 500 in immigration.

"He understands his practice area inside out. You always know he will prepare a case to the highest possible standard and give pragmatic advice." - Chambers & Partners UK (2021)

“He is very efficient, has a very good tactical sense and is experienced in dealing with national security crossover cases. He has very good judgement and his drafting is excellent.”  - Chambers & Partners UK (2021)

“He is very sharp, organised and a pleasure to work with.” - Legal 500

“A solid practitioner who is very bright." - Chambers and Partners UK

"He is good at the complex drafting needed for difficult cases. Clients love him." - Chambers and Partners UK

"He's hugely efficient and is really good at responding quickly to unexpected dilemmas that pop up in a case because he's such a quick thinker. He's exceptionally good on technical work and highly complex cases involving high net worth individuals." - Chambers and Partners UK

Anthony is a public lawyer with a particular focus on immigration powers, national security risks and criminality.  He has broad experience of challenging injustice within the immigration system on behalf of affected individuals and NGOs.  His practice in these areas encompasses detention, trafficking, access to legal advice/ legal aid, bail, support and accommodation, medical care & mental health issues, and powers of arrest. His cases frequently involve multiple public bodies including the Home Office, the National Offender Management Service, police, Parole Board, local authorities, as well as private contractors performing public functions.

Anthony has specialist knowledge of the immigration bail regime, and has been involved in many of the main cases in this area in recent years, notably:

Due to the sensitive or high-profile nature of his case load, Anthony is accustomed to applying the law concerning confidentiality, data protection, freedom of information, reporting restrictions and anonymity.

Anthony has many years of experience acting in multi-track civil claims within the QBD and County Court connected to his judicial review work.

Anthony is an experienced Open advocate in proceedings involving secret evidence, particularly in the Special Immigration Appeals Commission, and also in the High Court.  His work within SIAC spans the full range of proceedings under its jurisdiction, as well as applications for judicial review involving the closed material procedure.  He is instructed as sole counsel, as well as part of a larger counsel team.

Anthony has detailed knowledge of all aspects of refugee law, and related EU and ECHR protections including Articles 2, 3 and 4 ECHR barriers to removal.  He has been a contributor to the leading textbook in the field, MacDonald’s Immigration Law and Practice over many years.  Anthony’s work in this area frequently involves the exclusion clauses under Article 1F / 33(2) of the Refugee Convention, based on alleged criminality or national security risks; parallel extradition proceedings and trafficking/ modern slavery issues.  He is also an expert in British nationality law, as well as deprivation of citizenship (see SIAC section below).

Anthony is on the Equality and Human Rights Commission’s ‘B’ Panel of counsel (2019-2023).  Anthony advises individuals and organisations on equality and discrimination issues arising in the performance of public functions, the delivery of goods and services, and in the employment field.

He is particularly interested in cases involving potential victims of trafficking.

In the closely allied immigration context, Anthony has acted in numerous cases in which deportation was successfully been resisted on the grounds of adverse prison conditions under Article 3 ECHR, and has experience of defeating diplomatic assurances in such cases.  Anthony has recent experience and familiarity with prison conditions evidence relating to the Russian Federation, India and Ecuador, in the context of Article 3 ECHR bars.

Anthony has experience of cases involving simultaneous extradition and asylum proceedings.  He has many years of experience working on the asylum side with extradition legal teams to formulate, co-ordinate and implement legal and evidential strategies.


The Crown has offered no evidence against a confirmed vic...Read more


The Supreme Court gave judgment this morning in a case of...Read more


In a ruling handed down yesterday, Mr Justice Linden has ...Read more