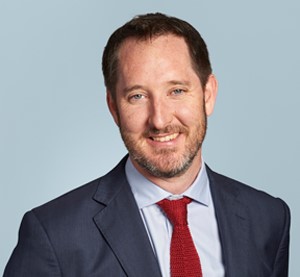 Lauri Love’s fight against extradition to the USA begins 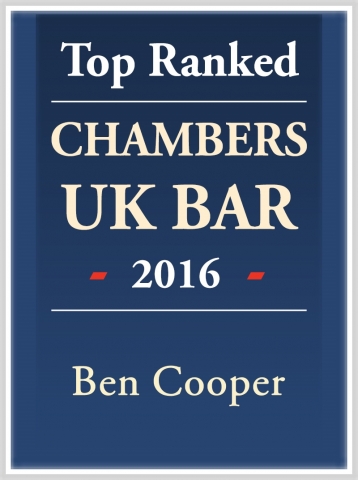