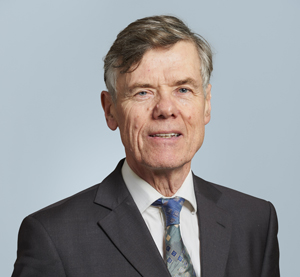 David's roots were in the Law Centre movement where he worked until 1997 before he joined Arden Chambers. David has since established himself as one of the foremost leading junior's in housing law.

'' ... highly regarded for his homelessness work and is praised for his thoroughness and dedication. "The man is passionate and just keeps going on excellently year in, year out," say those that know him best.'' - Chambers & Partners 2012 - Band 1 Social Housing.