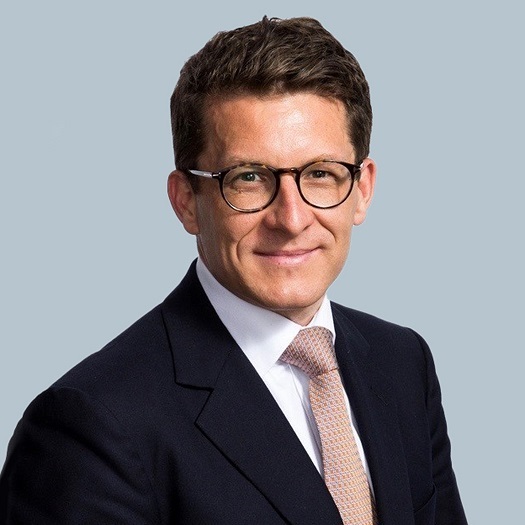 Matthew Lewis (LLB, LLM) is barrister and former Pegasus Scholar based in Sydney, Australia. He was called to the bar in England and Wales in 2000, and in Australia in 2009.

Matthew is recognised as a media and defamation law specialist and has appeared in many of the leading cases in Australia.

He has particular expertise in matters involving the internet and is regularly retained by search engines and social media companies including Google LLC, Facebook Inc and Instagram Inc.

In 2011 and 2019, he was a member of the Defamation Law Committee that made submissions on behalf of the NSW Bar Association to the Council of Attorneys-General in the Review of the Model Defamation Provisions (NSW).

His practice further includes cases involving breach of confidence and privacy. Between 2016 and 2018, Matthew taught “Privacy and the Media” to JD and LLM students at the University of New South Wales, a member of the prestigious Group of Eight.

He is a member of the NSW Bar Association; the Media Law Resource Centre; and the Communications and Media Law Association.


We are delighted to announce that Matthew Lewis has been ...Read more