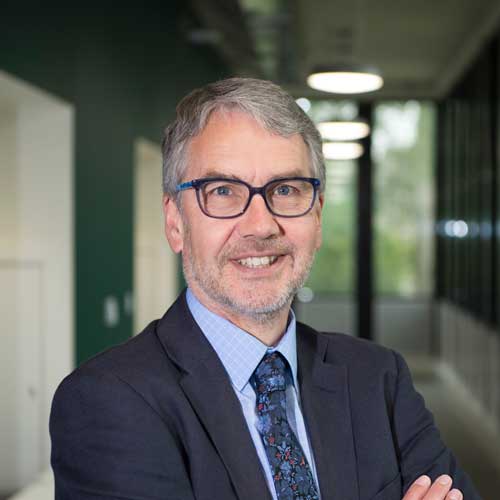 Nick is probably best known for his work on the legal status of nuclear weapons. He has recently advised on the legal position of Trident submarine Commanding Officers and on the possible prosecution of the Prime Minister in connection with the deployment of Trident. He was a member of the legal team which represented the Marshall Islands before the ICJ in cases against India, Pakistan and the UK concerning the obligation to negotiate in good faith towards nuclear disarmament.

Besides defending protesters accused of public order offences at AWE Aldermaston where the warheads for Trident are built and maintained, he has given evidence to English courts on the legality of nuclear weapons and to the House of Commons Defence Committee on the legal implications of the White Paper on ‘The future of the United Kingdom’s nuclear deterrent’. In the 1990s Nick was closely involved in the World Court Project (notably as the author of a legal memorandum entitled ‘The World Court Project on Nuclear Weapons and International Law’) which led to the ICJ's advisory opinion on the Legality of the Threat or Use of Nuclear Weapons.

With over 40 years’ experience as a legal academic in three universities, Nick is now an Emeritus Professor at the University of Kent, where he completed his undergraduate and doctoral studies, and a member of the Center of Theological Inquiry, Princeton. From 1999 to 2008 he was joint editor of the European Human Rights Reports. He has a keen interest in air and space law and in their intersection with human rights. He and his Kent colleague Shona Illingworth, an acclaimed visual artist, have established the Airspace Tribunal, a people’s tribunal which is examining the case for and against a proposed new human right to live without physical or psychological threat from above (www.airspacetribunal.org).