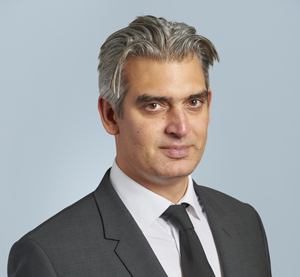 He has represented a number of high profile clients, accused of the most serious crimes, before both international and domestic courts.

Steven has appeared in numerous cases before nearly all the various international courts and tribunals:

He has previously served as a consultant in the Legal Advisory Section to the UN International Independent Investigation Commission investigating the assassination of Prime Minister Rafik Hariri in Beirut, Lebanon.

Steven is co-author of one of the leading practitioner texts on international crime ‘International Criminal Practice’ (OUP).

Steven is regularly instructed in cases raising human rights issues in both domestic courts and before the European Court of Human Rights:

Steven has conducted numerous extradition cases under both the 1989 and 2003 Extradition Acts.

Steven has appeared in a number of high profile terrorist and protest cases:

Steven has represented victims of both international and domestic crime. He regularly advises NGO’s and victims’ groups on possible prosecution of those responsible and has acted in securing financial compensation for victims of crime.