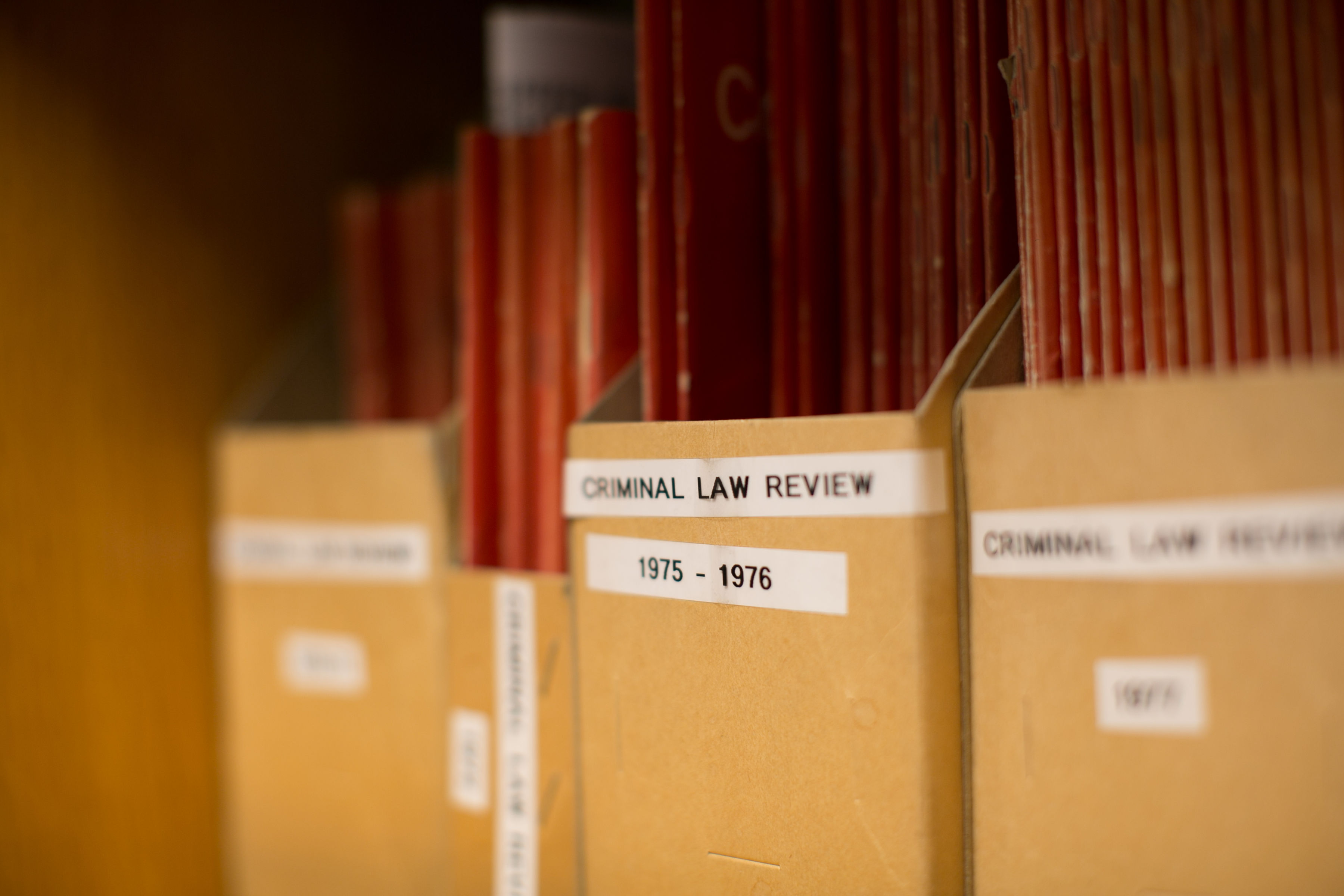 “DNA What Juries Need to Know”

In the 2015 annual report from the UK government’s chief scientific adviser into forensic science he warned that for many substances now detectable at trace levels “our ability to analyse may outstrip our ability to interpret”. This is especially true I suggest for DNA and if it was true then it is even more true today.

It is the proper interpretation of DNA results and DNA findings which provides the real challenge for criminal advocates and advisers and this when I call for Doctor Jonathan Whitaker.

For over 28 years Doctor Whitaker has been involved in the research, development and implementation of many generations of DNA profiling tests and has extensively interpreted and reported these results as an expert witness in courts of law both in the UK and overseas. Until 2012 he was a Principal Forensic Scientist for DNA profile interpretation at the Forensic Science Service in the UK. He is a registered forensic practitioner with the Netherlands Register of Court Experts (NRGD) as well as a member of their advisory committee for DNA assessment, a member of The Chartered Society of Forensic Sciences.

In “DNA what Juries Need to Know”

Doctor Whitaker will give a general introduction to the theory of DNA profiling whilst highlighting common phrases in reports / statements which are often used but which can be considered ambiguous and sometimes misleading if not explained properly. He will also discuss the issues relevant to drawing conclusions regarding ‘whose DNA is it?’ and ‘how and when was the DNA transferred?’

Useful and practical insights in the “whose”, and more importantly for the advocate. the “how” and the “when” is invaluable for defence advocates before any jury.

When blood has been shed in a violent incident, an analysis of its appearance and distribution

may help to offer an insight into what happened, where and how it happened, as well the nature of any attack and the perpetrator. In addition, by studying the blood shed at the scene it may be possible to determine the extent and type of blood patterns expected on the perpetrator.

Gillian Leak will provide an introduction to blood pattern analysis (BPA). She will explain some of the features that a BPA analyst uses to aid pattern interpretation. This will include some blood spatter in slow motion video; consideration of SFR's from a defence perspective and why we may request access to additional documents. She will also discuss the value of communication between the legal and forensic team before trial and at testimony.

Paul Mason will discuss the issues of admissibility and challenges which may arise in expert BPA evidence. This includes questions of subjectivity, reliability and the Forensic Science Regulator’s Code of Practice.