Doughty Street Chambers is delighted to announce that Benjamin Newton has been named crime junior of the year at the Chambers UK Bar Awards 2019.

To win an award at the prestigious Chambers Bar Awards, is a direct result of extensive objective research by their dedicated team of over 200 analysts, which places those shortlisted at the pinnacle of the profession.

Benjamin is instructed to defend those accused of the most serious and complex criminal offences, and regularly appears in high profile and legally significant cases.

He is ranked as a leading junior (Band 1) in Crime by the editors of the Chambers & Partners guide to the legal profession, where he is described as "A leading junior who garners respect" and is labelled as a "diligent barrister" who "gets fantastic results." 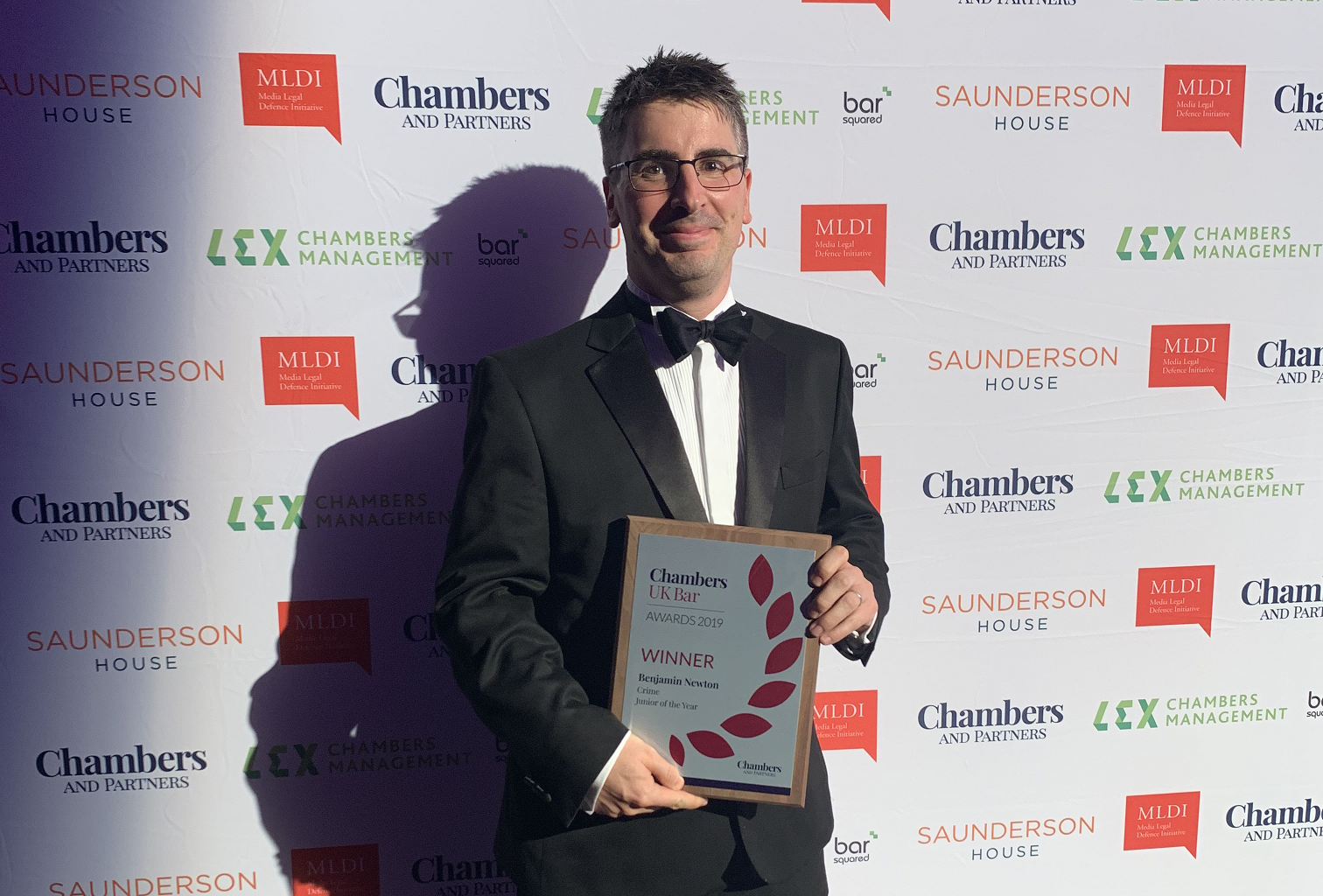 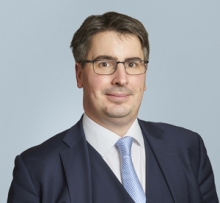