Court hears appeal of two of the five men (known as the Freshwater five) convicted of conspiracy to import 250kg Cocaine (worth £53 million) into the UK through coopering. It is argued that fresh evidence, not disclosed at trial, transforms the picture that was presented to the jury in 2011 such that the convictions are unsafe.

The case is featured in a five-part mini-series, Guardian podcast, “Today in Focus – Freshwater” link here.

Further press links can be found here: The Guardian, BBC.

Joel Bennathan QC and Annabel Timan are instructed by Emily Bolton of Appeal. 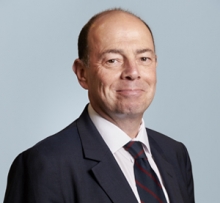 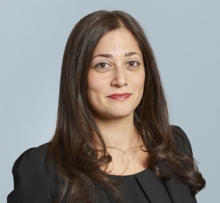