Having heard submissions over the course of two days, Mr Justice Stuart-Smith today sentenced Mahdi Mohamud to life imprisonment, with a minimum term of eleven years and a hospital and limitation direction, for three offences of attempted murder committed during a ‘terrorist‘ attack at Manchester Victoria train station last New Year’s Eve.

One of the three victims was a police officer and the injuries sustained were found to be serious and long term. The defendant who suffers from paranoid schizophrenia will serve his sentence at Ashworth High Security Hospital until and unless he becomes well enough to be transferred to prison. In passing sentence Mr Justice Stuart-Smith found that, although the defendant retained responsibility for his acts, his mental illness had made a significant contribution, probably by exacerbating the seeds of radicalization and by a disinhibiting effect. 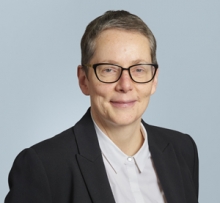 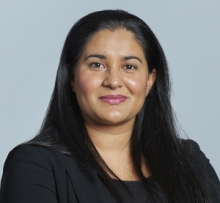