On 5th and 6th December 2019, Theo Huckle QC led Paul Kilcoyne (of Temple Garden Chambers), Turan Hursit, and Frederick Powell in the eagerly-awaited High Court test appeal against the Ministry of Defence, acting on behalf of Mr Wayne Bass. The case is the first in the widely reported Q Fever litigation brought by soldiers to obtain judicial rulings on the merits.

Mr Bass served in Helmand Province in the Herrick 15 deployment from October 2011. Whilst there, he contracted Q Fever – a serious air-borne bacterial infection. He subsequently developed the well-recognised Q Fever Chronic Fatigue Syndrome (‘QFCFS’) and has since been severely disabled and unable to work. Mr Bass brought a claim for damages against the Ministry of Defence, arguing that had he been prescribed a well-known form of anti-malarial medication, Doxycycline, as chemoprophylaxis to guard also against the rickettsial Helmand fevers, including Q Fever, he would not have become ill and subsequently developed QFCFS.

The case was heard at trial in early 2019. The appeal was heard by Martin Spencer J in a rolled-up permission and merits hearing on 5th and 6th December 2019. Judgment is awaited.

The case has attracted widespread national news coverage, including in The Guardian and The Telegraph. 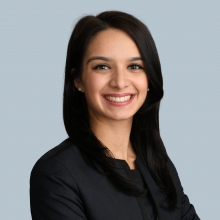 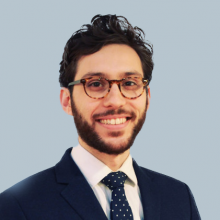