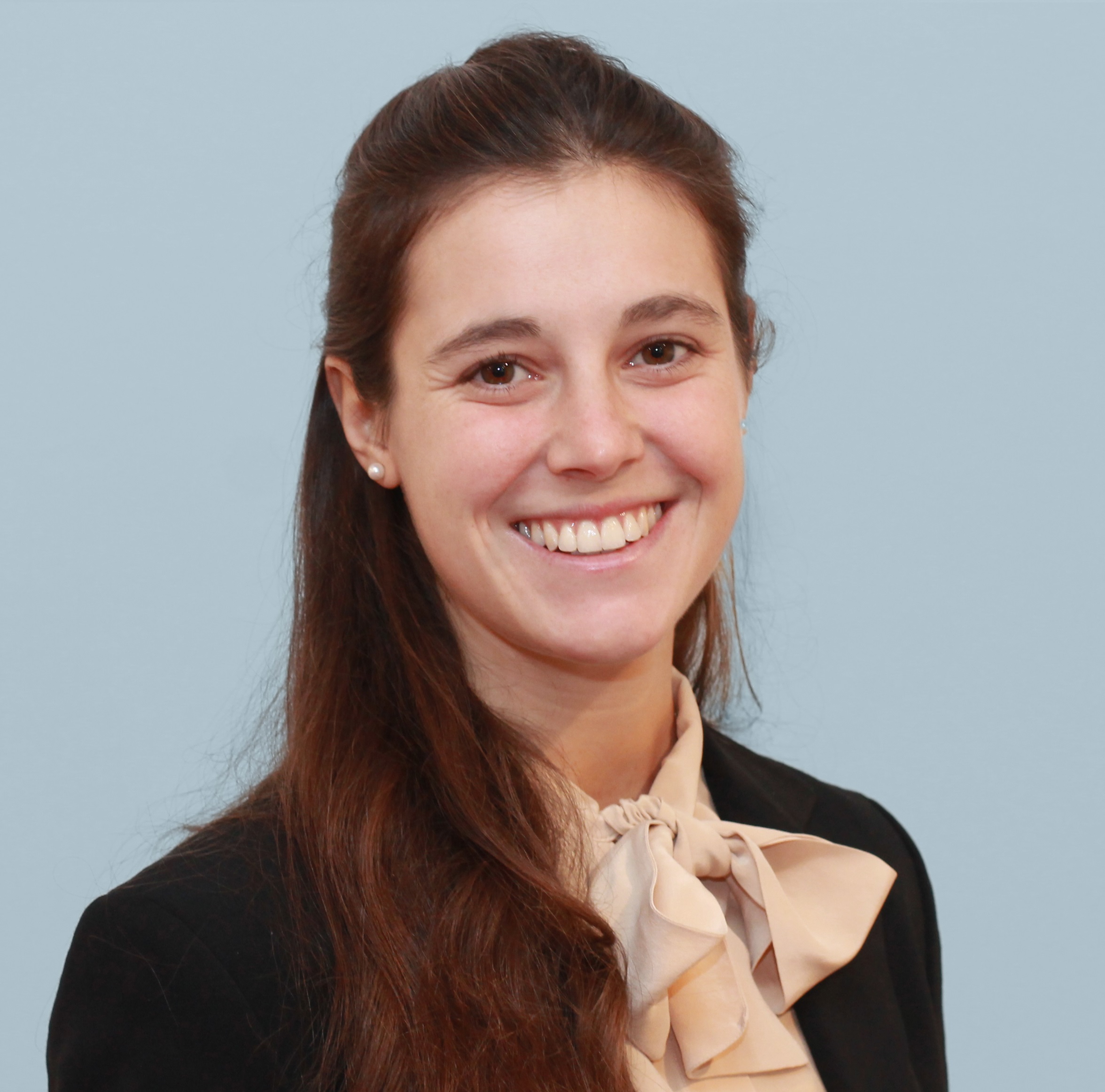 Margherita is a junior barrister specialising in employment & discrimination law and in climate & human rights law. She returned to practice in September 2020 following a year spent working as the last Judicial Assistant to Lord Kerr of Tonaghmore at the UK Supreme Court. Margherita continues to treasure her time with Lord Kerr, a period of significant personal and professional growth, which saw her working on cases of high political sensitivity and legal and constitutional complexity, including the Miller No. 2 Prorogation case, Elgizouli and WM Morrison Supermarkets.

Margherita has a keen interest in climate and human rights, and is currently instructed by the Global Legal Action Network on the case of Agostinho and others v Portugal and 32 other Contracting States, currently before Strasbourg.

She has also been appointed to act, between August 2021 and July 2022, as the First Legal Coordinator for the UNFCCC Climate Champions Team, in conjunction with FILE Foundation, detailed below. In her role, Margherita will be fostering links between the Climate Champions and the legal community in the lead up to COP26 and COP27.

Margherita regularly advises and offers client trainings on matters including redundancy, unfair dismissal, TUPE, discrimination, claims under the Working Time Regulations and detriment claims under Part IVA of the Employment Rights Act 1996. She is currently being led in the high profile institutional race discrimination complaint brought by Azeem Rafiq against Yorkshire County Cricket Club. Margherita also has experience conducting internal investigations, and has been led on two investigations to date: an internal misconduct / whistleblowing investigation and a complex investigation into claims of bullying within a Trade Union.

Margherita is co-founder of Themis, the Intersectional Women Barristers’ Alliance. Margherita intends to make equality and discrimination work central to her practice, building on her experience during pupillage, which saw her working on a number of cases raising issues of equality.

Margherita continues to dedicate her time to the legal fight against climate change. She has worked with Lord Carnwath on COP26, she advises her local Extinction Rebellion group on legal obligations to promote sustainable housing, and continues to be involved in a number of climate related projects, including with FILE Foundation, the Chancery Lane Project and her Chambers' Green Team. She is particularly keen to explore the link between gender and climate and to increase her involvement as a barrister within the climate and human rights field.

Recent cases and work include:

Margherita is developing a strong practice in Employment Law, acting for claimants and respondents. Since returning to practice following her time at  the Supreme Court she has matured a wide-ranging practice acting in the Tribunals, both in preliminary and full merits hearings.


In the wake of the Black Lives Matter movement, Azeem Raf...Read more

COVID-19, the self-employed and the Bar – a wobbly scheme?

Climate change: is it time for a “Green New Deal” for human rights?