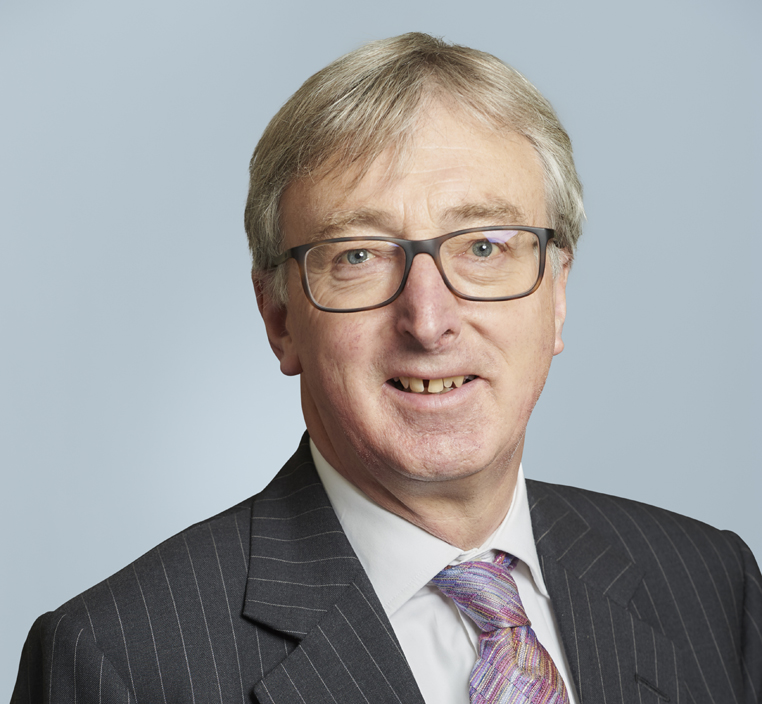 Peter Carter QC undertakes most types of criminal law work either for defence or prosecution, but with the principal emphasis upon fraud, terrorism, homicide and trafficking and cases with a trans-national or international element. He appeared with Parosha Chandran in the criminal appeals of R v O and R v N on behalf of victims of international trafficking. As a result of appearing in those cases he was appointed as special adviser to the Joint Parliamentary Pre-Legislative Scrutiny Committee on the Modern Slavery Bill in 2014. On occasions he advises prosecuting authorities, government and NGOs on legislative reform.

He has appeared in many of the major terrorist trials in the last twelve years. Peter created the Protocol for Special Advocates in public interest immunity (following the House of Lords’ decision in R v H & C) when he was appointed by the Attorney-General in the case of Bourgass and others at the Central Criminal Court. He defended Yassin Omar (R v Ibrahim and others, the 21st July 2005 bombing case), Ul Haq (R v Barot and others) and most recently represented a defendant convicted of attempting to murder cyclists, pedestrians and police officers outside the Houses of Parliament (R v Khater [2019] EWCA Crim 2420). His work defending in terrorism cases led in turn to him teaching recruits to the Counter-Terrorism Command on the law relating to interviews of suspects and on the human rights issues engaged in the investigation and prosecution of terrorism cases.

He appears pro bono before the Privy Council in appeals in capital cases from the Caribbean and associated work in the Caribbean itself. He has also appeared before the Inter-American Court of Human Rights, the UN Human Rights Council and the Social Rights Group of the EU Parliament.

He has taught advocacy of human rights issues in Jamaica, Trinidad, Singapore, South Africa, Malawi, Kenya and Morocco and at the International Criminal Court. He regularly lectures on rule of law and human rights issues, including: counter-terrorism, privilege and human trafficking. To commemorate the anniversary of Magna Carta he delivered a lecture entitled “Human Rights at the Point of a Sword” to several audiences.

Peter Carter has appeared in several of the most significant terrorism cases.

Peter has worked on a series of cases representing victims of trafficking who had been convicted of offences after being trafficked and exploited:

Peter has various appearances in the Privy Council on behalf of defendants facing death penalty:


In an unusual but interesting case before the Chief Magis...Read more