Daniel Burke, the Manchester ex-paratrooper prosecuted for fighting ISIS in Syria with YPG, was acquitted on 3rd July of all charges as his prosecution was abandoned following service of an Abuse of Process Argument by the defence. This case follows that of Aidan James, also defended in 2019 by Andrew Hall QC leading Pippa Woodrow, who was acquitted of all charges relating to training with and preparing to fight for the YPG against Islamist terrorist militias in Kurdish areas of Syria. Both of these unusual cases gave rise to highly complex issues of law relating to the proper interpretation of  the definition of “terrorism” in the 2000 Act, and the propriety of using it to charge as “terrorists” those fighting alongside UK and US forces against proscribed terrorist groups. 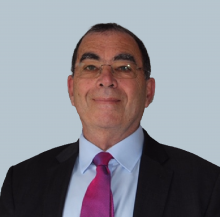 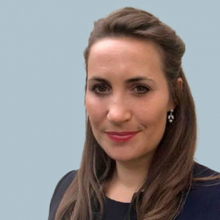