Our Mental Health and Court of Protection team have been actively engaging with proposed changes to Mental Capacity legislation.  In addition to giving evidence to Parliament recently on the Mental Capacity (Amendment) Bill, the team has also engaged with the Ministry of Justice's ongoing consultation on revising the Mental Capacity Act 2005 Code of Practice. On behalf of the Law Reform Committee of the Bar Council, the Doughty Street team led the Bar's response to the government's call for evidence.

Evidence was provided to support submissions that Code of Practice must update and increase its focus on human rights. In particular, the issue of covert medication should be addressed in the Code (particularly as the issue has been exercising the Courts recently), and the Code should also have reference to the UN Convention on the Rights of Persons with Disabilities.  (You can read more information on Doughty Street's recent UNCRPD event by clicking here, from where you can also download resources our team has made available for practitioners on using the CRPD in our courts and tribunals).

Click here to read a copy of the Bar Council's evidence in relation to the Mental Capacity Act 2005 Code of Practice.  The news website Local Government Lawyer has also written about the Bar's evidence - you can read their article by clicking here. 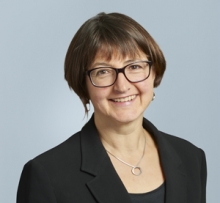 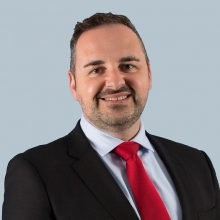 
Our Mental Health and Court of Protection Team has provid...Read more