This weekend marks the fourth anniversary of the assassination of investigative journalist Daphne Caruana Galizia, who was murdered in a car bomb on 16 October 2017.

Today, the Daphne Caruana Galizia Foundation have released a statement, which is available here and set out below.

“The Maltese Government must unequivocally condemn the decades of dehumanising abuse suffered by Daphne Caruana Galizia and commit toimplementing the recommendations of the public inquiry into her assassination. The family and civil society have yet to receive even a proposed Terms of Reference for the Committee of Experts recommended by the Public Inquiry to oversee the vital reform needed in Malta.  The Government must act without further delay.” 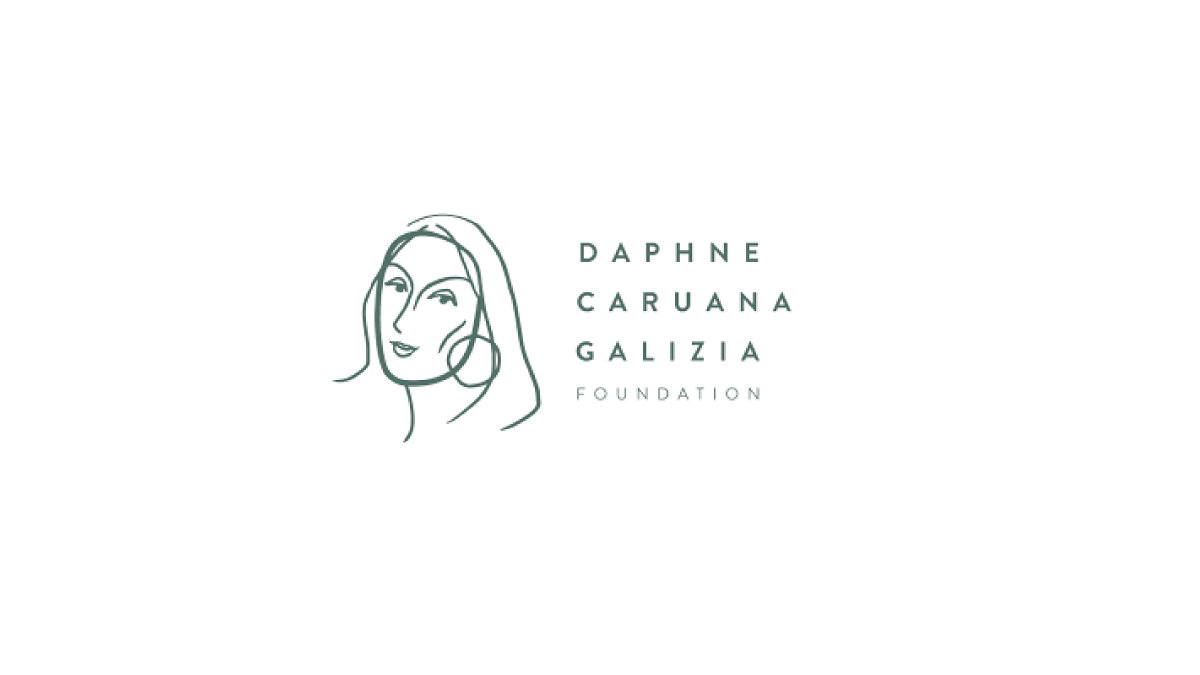 FOUR YEARS FROM DAPHNE’S ASSASSINATION, MALTA IS AT A TURNING POINT FOR JUSTICE AND CHANGE

As we approach the fourth anniversary of Daphne Caruana Galizia’s assassination we remember her life and work with both sorrow and gratitude and we renew our committment to ensuring justice for her murder and for lessons to be learnt from her death.

We recall that the public inquiry found the state must bear responsibility for her murder. By doing so the inquiry handed Malta a historic opportunity to transform itself from the country known for the bomb blast that took Daphne’s life to a country recognised for its response to that trauma.

The objectives of the reforms recommended by the inquiry and their fundamental importance to the country are clear: a truly free and independent press is essential to a functioning democracy and it must be robustly supported and protected. Malta must – if its tradition of democracy is to survive – create and maintain an enabling environment in which the press is able to fulﬁl this essential democratic function.

The work to build an enabling environment for press freedom should follow a clear timeline aimed at bringing about cultural, political and legislative reform. It must be led by an independent committee of international and Maltese experts mandated to recommend legal amendments to parliament on strengthening press freedom, in addition to non-legislative recommendations, such as on appropriate protection mechanisms for journalists as well as measures to address the negative and prejudicial political rhetoric targeting the press.

The terms of reference for the committee should reﬂect the country’s level of ambition to transform itself into a positive role model for press freedom. The terms should include relevant, pre-set criteria which committee members should meet. Apart from having the necessary integrity and independence from government, as a minimum these criteria should include expertise in the role of media in a democracy and expertise in constitutional reform to entrench press freedom as the fourth pillar of democracy.

The public inquiry report also speaks of ﬁghting corruption and money laundering, which is where the threat to journalism in Malta and most of Europe is strongest. Eﬀorts to protect journalism will fail without an equal eﬀort to ﬁght the scourge of corruption, and this ﬁght can never be won without a strong press. Both challenges need to be addressed in the reform process. As part of this, we urgently need to see prosecutions for the corruption that paved the way to Daphne’s murder.

Daphne’s assassination followed decades of abuse. It occurred within a climate of impunity and negative rhetoric directed against Daphne and other journalists in Malta. Today, her family calls upon the Government of Malta to unequivocally condemn the climate of impunity and negative rhetoric identiﬁed by the public inquiry, which dehumanised her. Daphne’s family must also have meaningful involvement in what comes next. The family counts on the Prime Minister to consult with them and civil society on the foundational principles for the independent committee, and on meaningful Terms of Reference to implement those principles. This consultation process is an essential ﬁrst step before the proposed roles of the committee members are formulated and consulted upon.