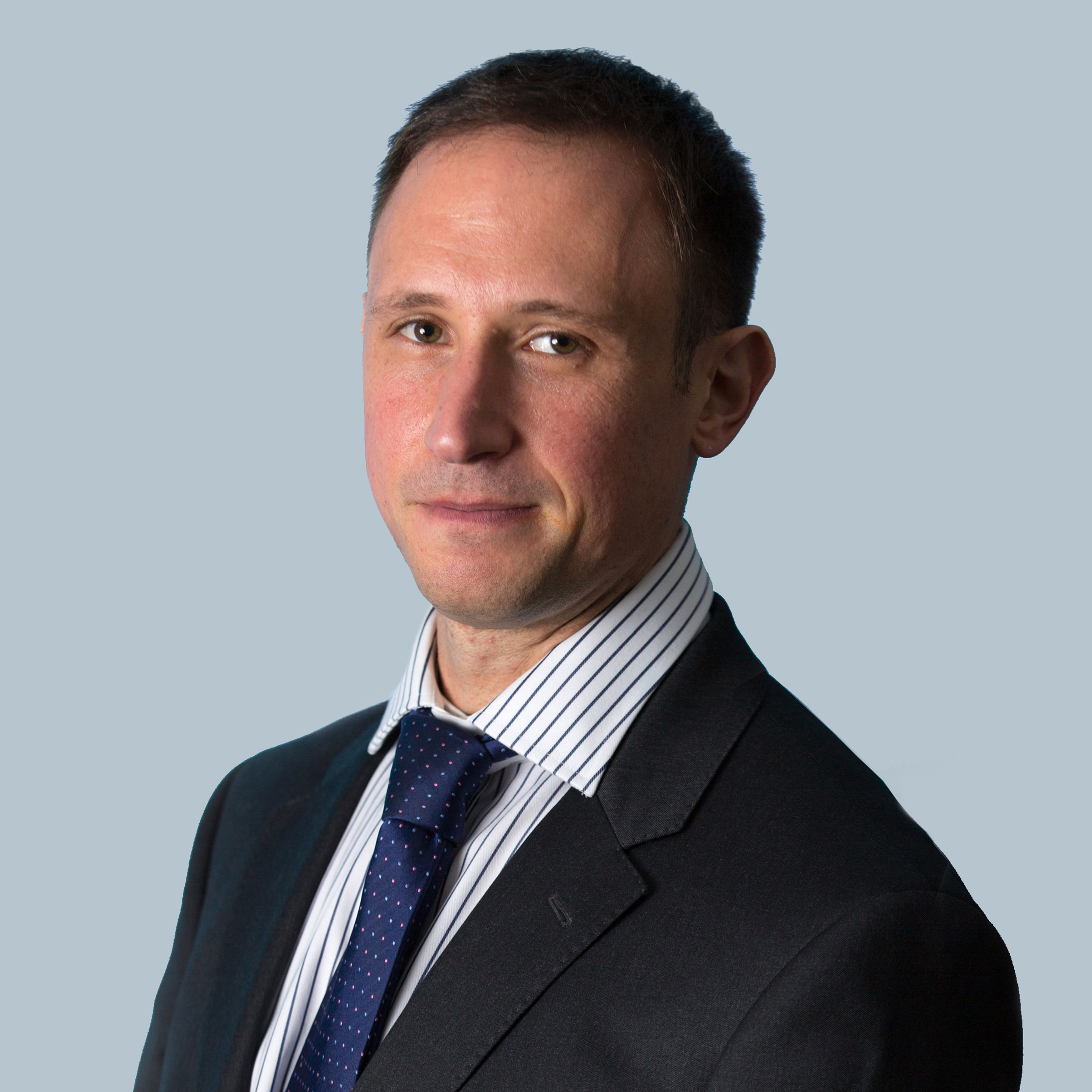 He is ranked as a Leading Junior in the current 2022 edition of the Legal 500, having been on a number of occasions previously. He is recommended for drug conspiracy cases. He is described as specialising in serious drugs related crime and the defence of professionals.

He was the winner of the Lawyer Monthly Legal Award 2019 for White Collar Crime.

His crime practice has an emphasis on regulatory and financial crime, including high value frauds and money laundering instructions.

He is regularly instructed in cases of gravity including allegations of homicide and serious violence, drug importations, armed robbery and firearms offences.

He has been instructed in many voluminous, complex and significant cases, both in his own right and as leading and led junior counsel.

He has particular interests in Contempt of Court, both Civil and Criminal applications.

Amos was a member of the CBA working group who responded to the Law Commission’s Consultation Paper (No. 209) on Contempt of Court.

He is admitted to the approved list of counsel and duty counsel for the International Criminal Court.

Amos has developed a busy Court of Protection practice and is regularly instructed by the Official Solicitor, Local Authorities and Accredited Legal Representatives in a wide range of DOLS and health and welfare matters. He has particular expertise in dealing with clients who have learning difficulties and disabilities, dementia and alcohol/drug addictions.

Amos is often instructed to represent bereaved families, in Article 2 inquests, in cases involving deaths in state custody whether in hospitals, prisons, or in police custody.

R v Ahmet Melin – Wood Green Crown Court. This case was the first prosecution of its kind. It involved the Laundering of the Proceeds of an illegal Poker Club.

R v Maqsood Ahmed – Luton Crown Court - Operation Movement. Led junior in conspiracy to steal and money laundering. 14 handed case, split into several lengthy trials. Involved the theft of high performance vehicles and their onward shipment to Africa. Described by the sentencing Judge as the largest case of its kind ever in the UK. The prosecution sought a confiscation order in excess of £2m. An order of £1,500 was negotiated.

R v Samani and Others – Leicester Crown Court – Conspiracy to convert criminal property. Successfully defended Company Director who was the only one of 6 defendants to be cleared of all charges. Paperless trial.

R v Alexandra Turc and Others – Central Criminal Court – High value conspiracy to commit fraud and money laundering. Involved the skimming and cloning of credit cards on a large scale and subsequent laundering of the proceeds.

R v AI – Leeds Crown Court - Led by Rupert Bowers QC in the successful representation of an accountant, cleared of all charges of conspiracy to commit insurance and mortgage fraud, and money laundering following a 6 week trial.

R v Shahid Akhtar and others – Preston Crown Court –  Conspiracy to Supply Class A Drugs. This 13 handed case involved the wide-scale supply and distribution of drugs throughout Lancashire. The Sentencing Judge accepted submissions to the effect that Mr Akhtar played a lesser role. He was sentenced to a term of 2 years imprisonment.

R v L – 17 year old man arrested for attempt murder. Committed a series of knife point robberies, one in which a taxi driver’s throat was slit. Avoided a sentence under the ‘Dangerousness’ provisions.

R v JS – Manchester Minshull Street Crown Court – 18 year old defendant, with psychological difficulties, admitted and was dealt with for his involvement in the torture of another young man over a period of approximately 8 hours. Received a relatively lenient, 3 and half years.

R v Dawid Mokrzanowski – Preston Crown Court. This case was the subject of substantial press interest worldwide. Led by David Bentley QC. The Defendant was one of 3 who were all charged following the tragic and brutal death of 6 week old Thomas Gacek, eho died as the result of a shaking injury. Following 5 days of evidence, as a result of medical evidence obtained by the defence, the Prosecution offered no evidence on a count of manslaughter and a further count of causing or allowing the death of a child.

He represents prisoners charged with offences against prison discipline. He also appears at parole, lifer and IPP panel hearings.

He is regularly instructed in cases involving criminal and civil contempts, including in matters relating to publications. He represents and advises Local authorities, private companies and individuals.

Specialist Hygiene Solutions v Marsh [2019] 4 WLUK 400 – Queen’s Bench Division -  Represented the respondent who was recently diagnosed with Autism Spectrum Disorder, a personality disorder and major depressive disorder. He entered late guilty pleas, following the evidence, to breaching undertakings given to the court by publishing defamatory allegations about a pharmaceutical company, its products and directors. He was made the subject of an eight-month custodial sentence suspended for two years.

He has advised on judicial review in matters relating to criminal law and prison law.

R v Mercer involved a challenge to the decision of a Magistrates' Court to commit a youth for trial.

Amos has a particular interest in Professional Discipline and Regulatory matters and is able to draw on his relevant experience in Regulatory and Financial Crime.

He has also appeared on behalf of families and insurers in inquests.

He has developed a busy Court of Protection practice. He receives regular instructions from the Official Solicitor, Local Authorities and family members in a wide range of DOLS and health and welfare matters.

He has particular expertise in dealing with clients who have learning difficulties and disabilities, dementia and alcohol/drug addictions.

He has a great deal of experience in dealing with expert witnesses and vulnerable witnesses, in contested cases.

He has an interest in cases concerning safeguarding and is used to dealing with complex family dynamics.

He has also, recently, been instructed in a number of cases which have involved issues regarding Covid-19 restrictions, and vaccinations.

He is also a trustee for a Manchester Care Home for people with learning disabilities.

Amos is often instructed to represent bereaved families, in Article 2 inquests, in cases involving deaths in state custody whether in hospitals, prisons, or in police custody.

He has a particular interest in cases involving the provision of mental health treatment.

From his other practice areas, he has substantial experience in dealing with, and cross-examining, expert witnesses.


A and her boyfriend, together with 3 others, were said to...Read more

Northern and Wales and Chester Circuits

Association of Regulatory and Disciplinary Lawyers